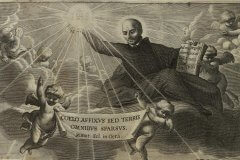 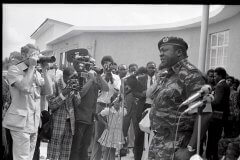 The Unseen Archive of Idi Amin: Making History in a Tight Corner

A full recording of the lecture, slide presentation and live Q&A. 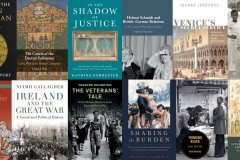 The winners of all the 2020 RHS Publication, Fellowship and Teaching Awards, were announced in a virtual awards ceremony on Wednesday 22nd July.

The ceremony included joint announcements with the Institute of Historical Research for the RHS Fellowships and IHR Prizes.

Watch the video and read full details and citations of the winners and runners up. 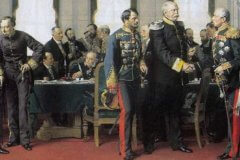 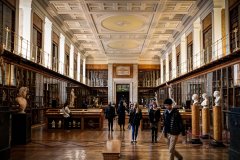 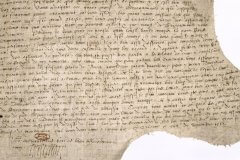 Truth and Justice during the French Religious Wars

Click here to listen to the lecture. An abstract of the event is available here. 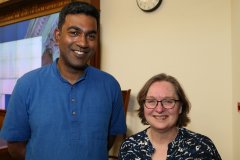 Waves Across the South: Monarchs, Travellers and Empire in the Pacific 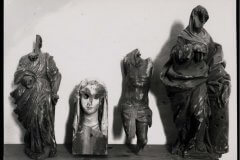 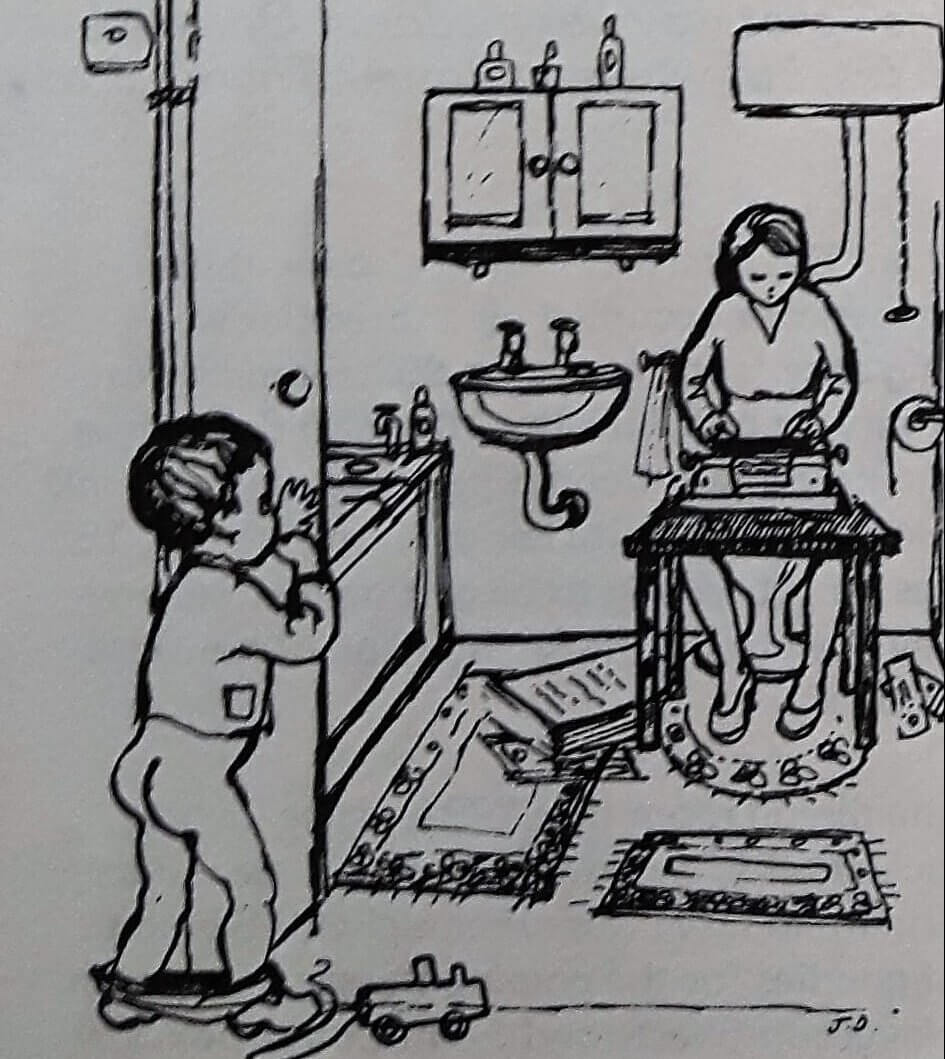