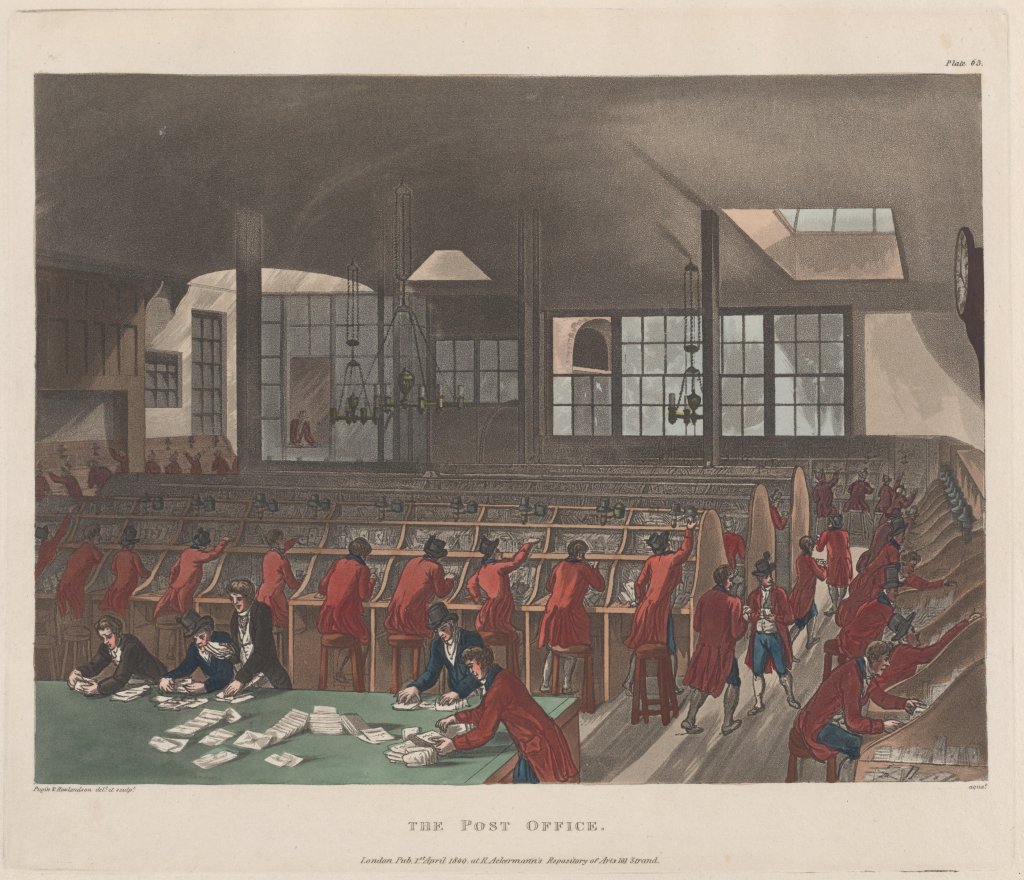 The Whitfield Book Prize has become one of the most sought after book prizes for early career historians. It was established by the Royal Historical Society in 1976 at the bequest of Professor Archibald Stenton Whitfield, who was a Fellow of the Society from June 1916 until his death in 1974. The prize offers an annual award of £1,000 for a work on British or Irish history that is the author’s first sole book publication.

Submissions for the 2022 Whitfield Book Prize are now open. Please apply via the RHS Prize Applications portal, selecting the prize for which you wish to enter during the application process. The closing date for the Whitfield Prize is: 31 December 2021.

Eligibility for the Whitfield Book Prize

To be eligible for consideration for the prize, the book must:

Notes for publishers submitting to the Whitfield Book Prize, 2022

To complete the submission per title, publishers are required submit one copy (non-returnable) of the eligible book by 31 December 2021. Books should be sent to the: Membership and Office Administrator, Royal Historical Society, University College London, Gower Street, London, WC1E 6BT. Should the book be short-listed, two further copies will be required.

All enquiries about the Prize should be addressed to the RHS. Please contact the Membership and Administration Officer at: membership@royalhistsoc.org.

The Whitfield Prize for 2021 was jointly awarded to Jackson Armstrong and Lauren Working. 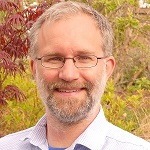 In this deeply researched and reflective volume, Jackson W. Armstrong has supplied the first book-length study of England’s far north in the fifteenth century: that, alone, is a major achievement. But by applying a sophisticated approach to frontiers, the book also reconsiders the idea of ‘north’ and its supposed lawlessness, breaking new ground in challenging received ideas that marcher society in this period was that of an exceptional—and exceptionally violent—‘marginal’ border region.

Using an impressive repertoire of approaches, and a wide range of published and archival sources, Armstrong shows that the Scottish marches were well integrated with the rest of the realm of England so far as governance was concerned. 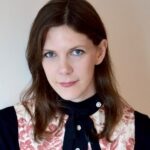 Lauren Working, The Making of an Imperial Polity. Civility and America in the Jacobean Metropolis (Cambridge University Press, 2020).

This masterful study of Jacobean political culture significantly shifts our understanding of its imperial nature. Lauren Working weaves together material history, political thought, and historical anthropology to show that settler colonialism was central to the self-understanding of Jacobean political actors. She deftly unpicks the connections between settler plantation and domestic estate management, and shows how metaphors of cannibalism were used to equate Catholics with Native Americans, while legitimating and masking the violence of the colonial project itself.

By placing America at the heart of the Jacobean polity, rather than on its periphery, Working reveals that the idea of English civility was expansionist and imperial from the outset. Elegantly written and compellingly argued, her book makes a major contribution to the field.