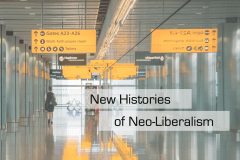 Papers of 7th Marquess of Londonderry 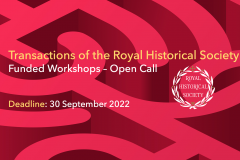 Transactions: Publish with Us 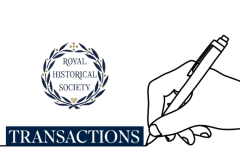 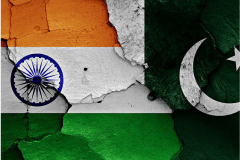 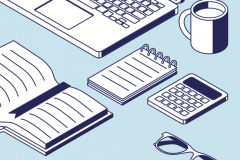 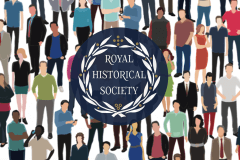 Next round closes: Monday 31 October 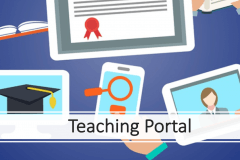 Guides for teachers and students

Latest from the Blog

View the Blog and Online Resources 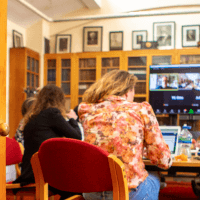 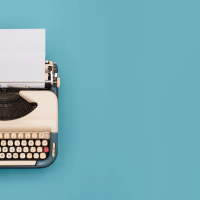 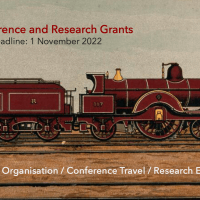 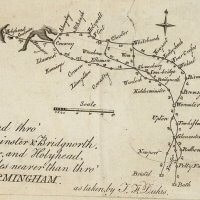 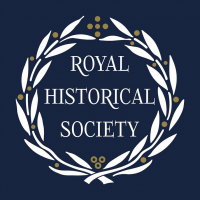 Statement following the death of Her Majesty Queen Elizabeth II, Patron of the Royal Historical Society 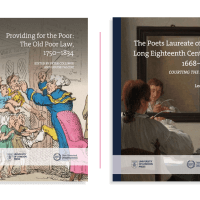