New Historical Perspectives is an innovative book series for early career scholars (within ten years of their doctorate), commissioned and edited by the RHS, and published by the Institute of Historical Research (IHR) and University of London Press. The series was launched in 2016 with support from Economic History and Past & Present societies. The first titles in the series were published from late 2019.

NHP offers its authors an opportunity to rewrite a PhD thesis for publication. The substantial reports of peer reviewers and the Author Workshops that we offer each of our authors are an essential part of that process.

All NHP titles are available as free Open Access (OA) downloads, eBooks, and in hard and paperback formats. Digital editions of each book feature on the OA platform of the University of London Press and JSTOR’s Open Access book platform, increasing discoverability and the option to access and share books at the chapter level. The cost of publishing NHP volumes as Open Access is covered by the RHS and the IHR, not the author or an author’s academic institution. 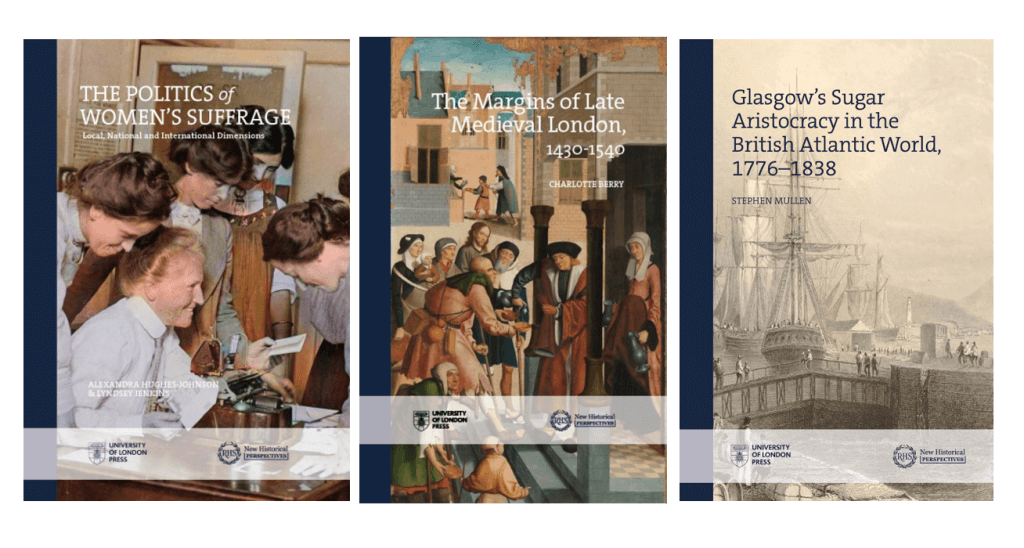 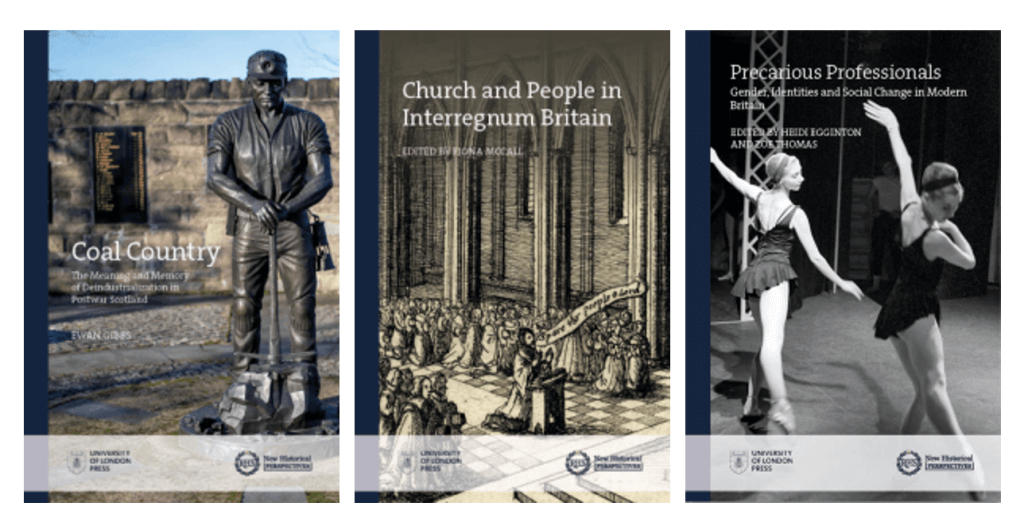 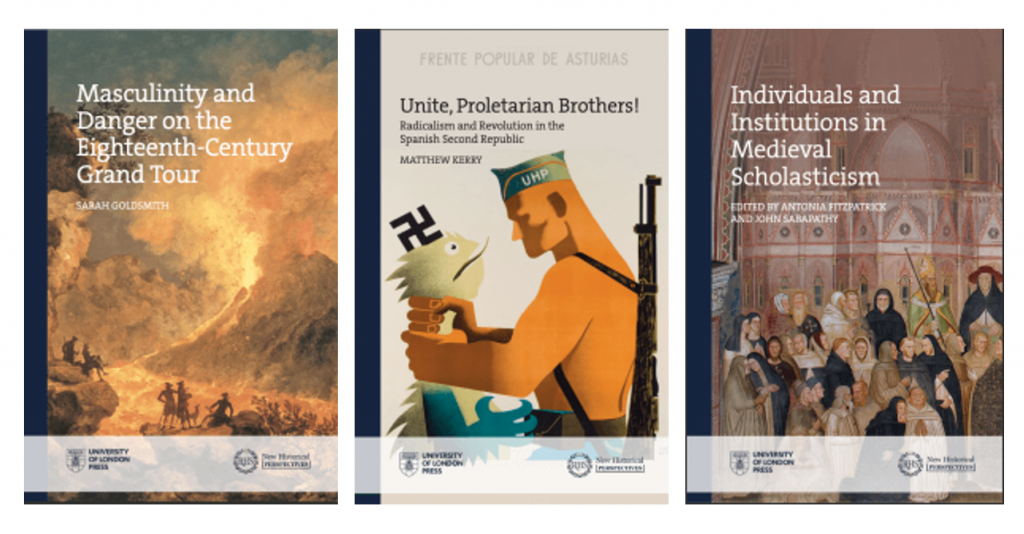 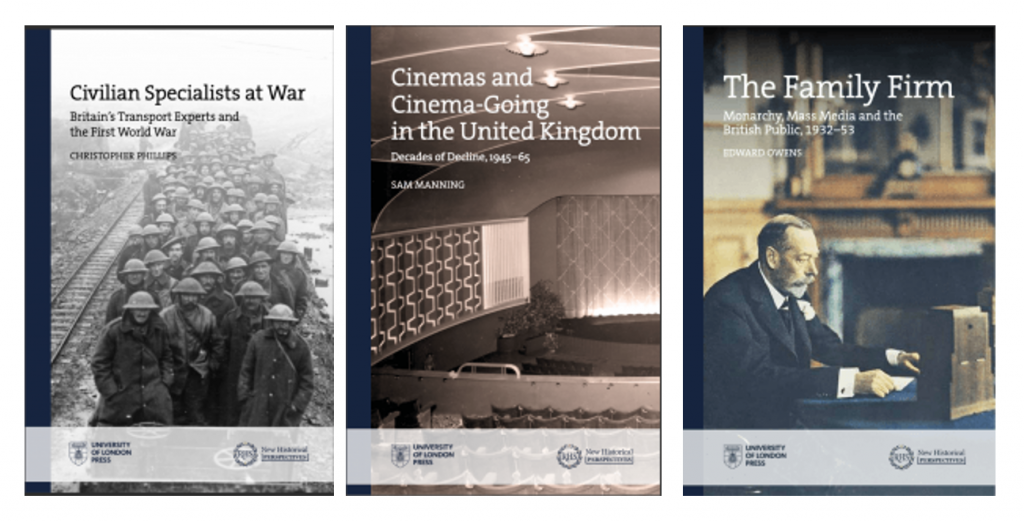 About the NHP Series

Open Access
New Historical Perspectives books are published simultaneously in both hard copy and as fully Open-Access high-quality digital publications through the Humanities Digital Library, a publishing platform from the University of London Press. Open access titles enjoy greater discoverability and accessibility. Unlike most Open Access publication routes, there are no fees for early career researchers publishing in the NHP series. The RHS and IHR will also advise on the correct licenses to ensure authors retain maximum control of their published works.

Flexible Formats
The series will accept proposals for a wide variety of different book types, including monographs, edited volumes, and shorter form works (such as those too long to be journal articles but not as long as traditional monographs).

Peer Review & Support
The RHS has assembled an expert editorial board (see below) to provide extensive editing and support to series authors, ensuring high standards of peer-reviewed scholarship. The author or editor of each work accepted will work closely with a contact person from the series, while monograph authors will also be eligible for ‘monograph workshops’ in which a panel of experts will offer feedback on a draft.

Eligibility
All early career scholars who have received their doctoral degree from a university in the UK or the Republic of Ireland within the last ten years are eligible to submit proposals to New Historical Perspectives.

To submit a proposal, please download and complete the NHP-Proposal-Form. Send your completed proposal to:  nhp@royalhistsoc.org

For general enquiries regarding the series, please email the RHS Academic Director: philip.carter@royalhistsoc.org

New Historical Perspectives replaces ‘Studies in History’, the Society’s previous early career book series. Founded by Sir Geoffrey Elton in 1975, Studies in History was re-launched in 1995, with the support of the Economic History Society and the Past and Present Society.

Studies in History established itself as one of the principal publishers of monographs by early career historians and launched the careers of many distinguished historians. After forty years of successful publishing, the series drew to a close in 2020. A full list of Studies in History books is available via Boydell and Brewer.