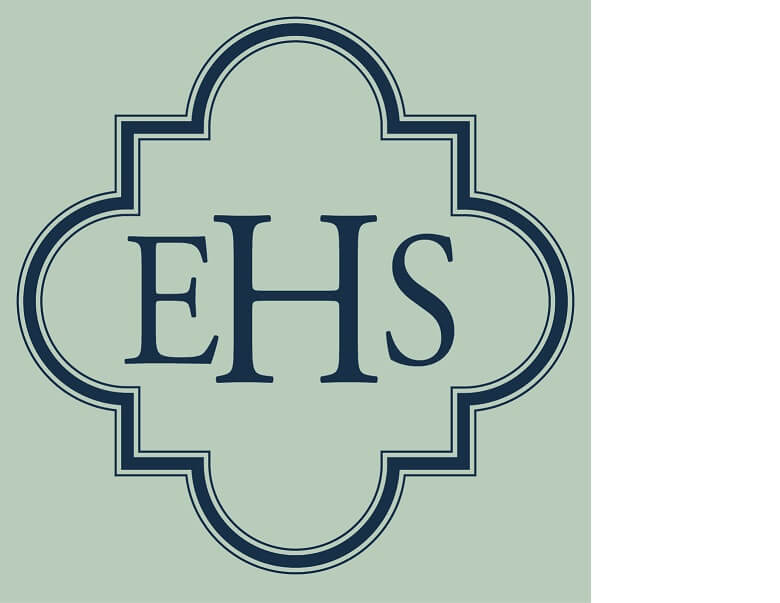 This year, our theme, selected by our President Professor Alec Ryrie, is ‘Inspiration and Institution’. Visit our website for more details: https://ecclesiasticalhistorysociety.com/12-january-2019-winter-meeting-institute-of-historical-research-london/

Since the apostolic age, the history of Christianity and Christian churches has seen a constant dialectic between inspiration and institution: how the ungoverned spontaneity of Spirit-led religion negotiates its way through laws, structures and communities. If institutional frameworks are absent or insufficient, new, creative and dynamic expressions of Christianity can disappear or collapse into disorder almost as quickly as they have flared up. If those frameworks are excessively rigid or punitive, they can often quench the spirit of any new movements. Without dynamic movements of this kind, even well-functioning church institutions struggle to avoid sclerosis. And once institutionalised, inspirational movements can change their nature remarkably quickly, whether by calcifying or by settling down from sectarian unruliness into denominational respectability.

But when inspiration and institution work well together, and a new movement is able to find an institutional expression which channels and disciplines but does not block it, the result can be powerful and enduring. Episcopacy itself was developed in the first and second century as a means of controlling inspirational movements, which threatened to splinter. The many monastic and eremitic movements of the late antique period were decisively shaped by Benedict’s systematisation. Likewise, there were many movements for apostolic poverty in the twelfth and thirteenth centuries, but it was the Franciscans who found the structures that gave them durability. There were many spiritualist movements in mid-seventeenth century England, but it was the Quakers who managed to endure. Most of the apocalyptic movements of the nineteenth-century United States flamed out and disappeared: the Seventh-day Adventists and the Jehovah’s Witnesses have both endured and prospered, and have done so with institutional expressions which could hardly be more different from one another.This theme invites explorations of the interplay between inspirational movements and institutional structures throughout Christianity’s history.