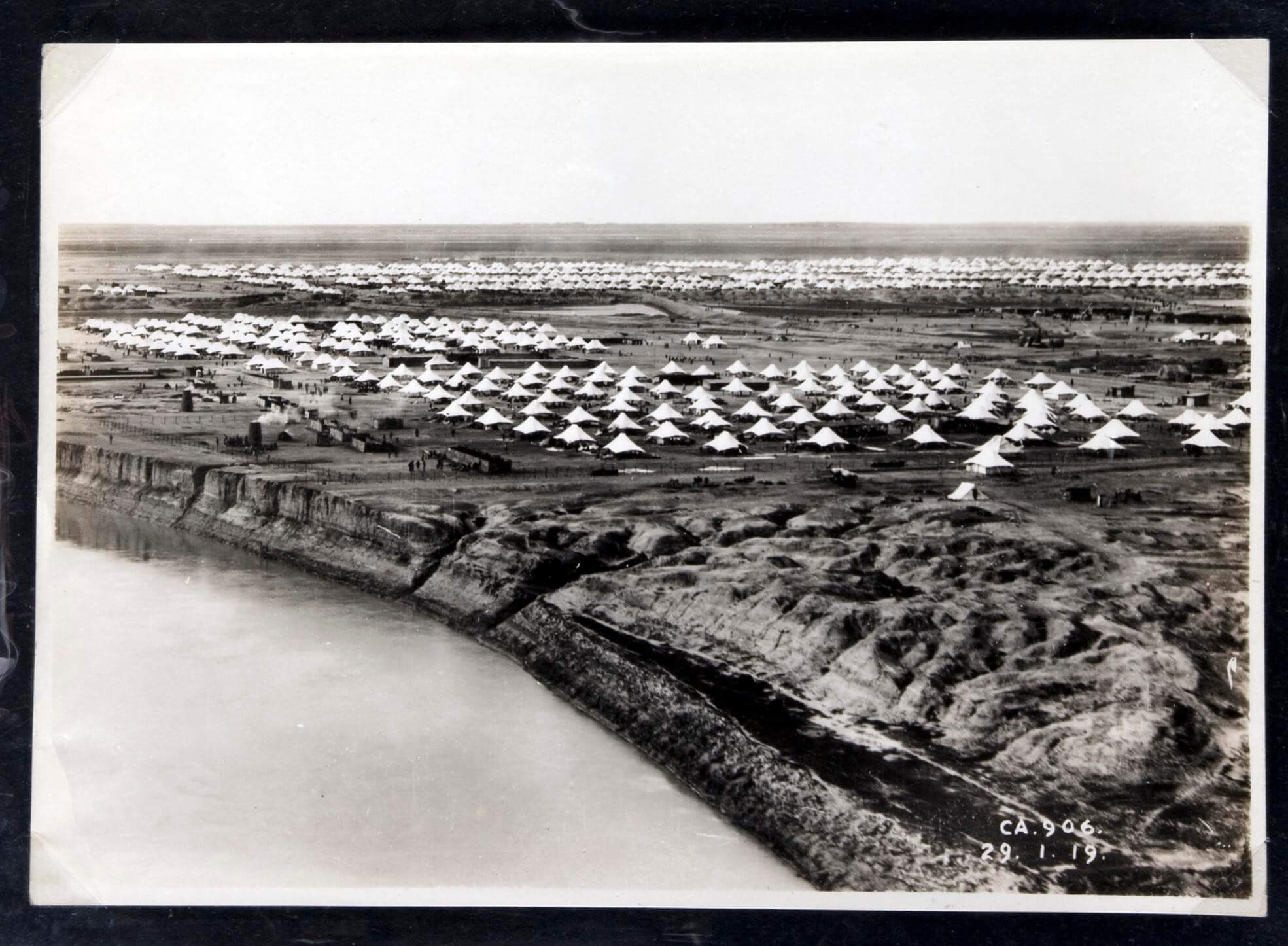 This talk will be held online by The National Archives.

Today, no one thinks of Britain as a land of camps. Instead, camps seem to happen “elsewhere,” from Greece to Palestine to the global South. Yet from the 1930s to the 1980s, dozens of refugee camps in Britain housed tens of thousands of Jews, Basques, Poles, Hungarians, Anglo-Egyptians, Ugandan Asians, and Vietnamese.

In this talk we will explore how Britain’s refugee camps have shaped the multicultural present, illuminating the closeness of individuals who have traditionally been kept separate. As the world’s refugee crisis once again brings to Europe the challenge of mass encampment, Bailkin offers warnings from a liberal democracy’s recent past. Jordanna Bailkin is the Jere L. Bacharach Endowed Professor in International Studies and Professor of History at the University of Washington, where she teaches British, European and imperial history. She is the author of The Culture of Property (2004), The Afterlife of Empire (2012), and Unsettled (2018).