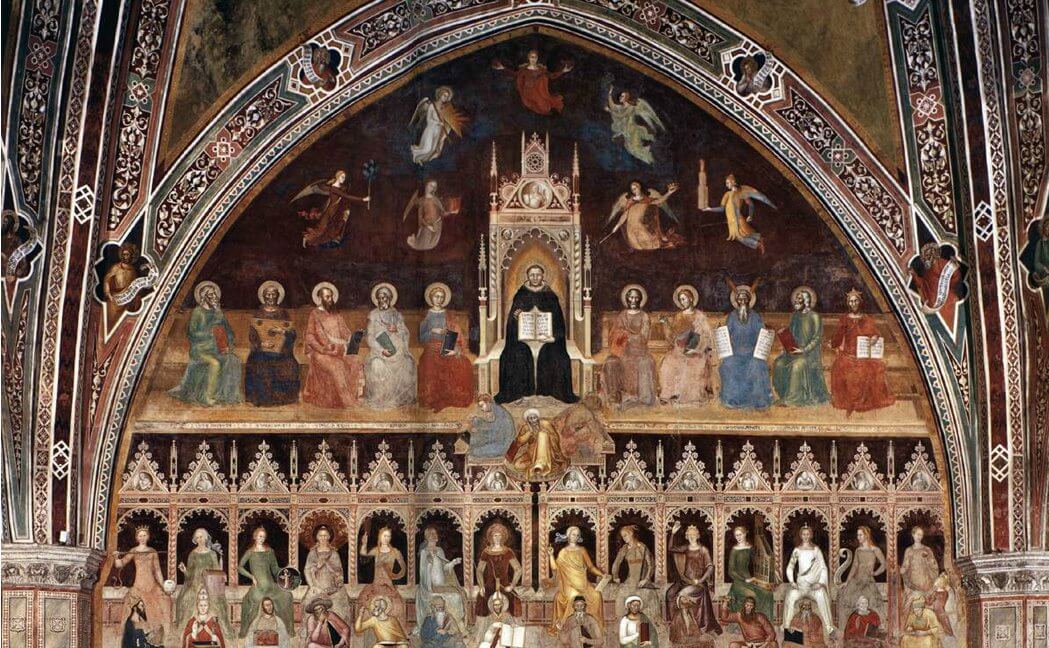 From its modest foundations in 1216, the Dominican Order grew rapidly in the first century of its existence, establishing itself across Europe as a learned Order of Preachers. This interdisciplinary conference will explore the influences of the Dominican Order on all aspects of medieval life, encompassing the large-scale influences of the Order and the legacy of its prominent figures, as well as the impact that the Order had on those that came into contact with it.

The keynote paper will be delivered by Mary Rouse, on ‘The Vital Impact of the Dominicans on Books at the University of Paris, 1217-1350’. The programme will feature papers on the Dominican influence in England, Northern Europe, Italy, Eastern Europe, and the Byzantine world; the influence of Friars on other movements and communities; Dominican influence on architecture, art, books, music and liturgy; and influential Dominican philosophers and theologians. In addition, the conference will include a walking tour of medieval Oxford, and a concert of music that can be associated with the Dominican Order.

Registration is now open until Friday 21st August. For the full programme and details on registration, visit: http://www.torch.ox.ac.uk/influences-dominican-order-middle-ages