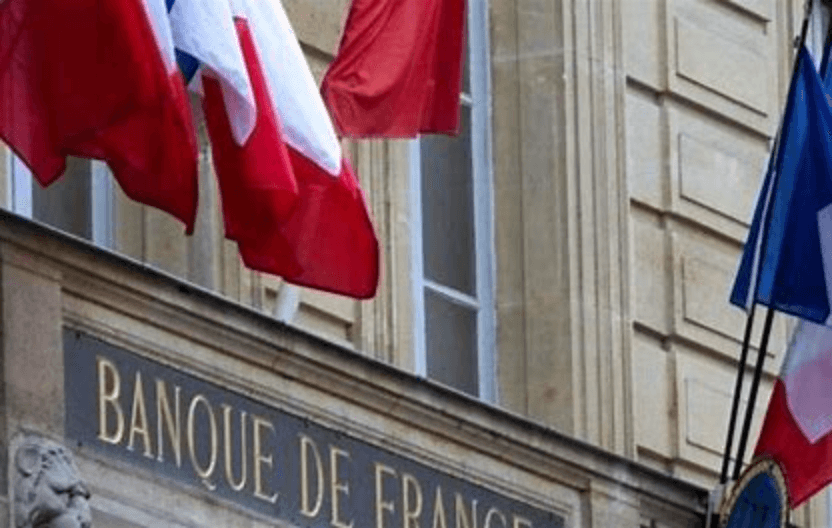 Dr Frances Lynch launches her new book on the French Economy since 1945, with commentaries from David Edgerton (KCL) and Herrick Chapman (NYU).

Despite being invariably misunderstood by anglophones and often derided in the English-language financial press, the French economy is one of the world’s major economies. For many years characterized by a distinctive economic model in which the French state intervened to correct or prevent market failures, as France has embraced the global market, its economy has increasingly converged with the western norm, but it remains different from its neighbours, particularly Germany and the UK, in a number of important respects.

This general economic history of modern France – the first in the English language for nearly twenty years – provides an authoritative analysis of the modern French economy since its postwar reforms through to the present day. It explores the monetary and fiscal policies of successive governments and the country’s economic performance through a variety of indicators. In particular Dr Lynch will consider the attempts by the state to correct the regional imbalances associated with the contraction of agriculture and the decline of historically important industries as well as mitigating the dominance of Paris. The parts played by demographic change, migration, inequality, and the European project in French economic development are also investigated alongside the strength and competitiveness of key industries like finance, energy and transport.