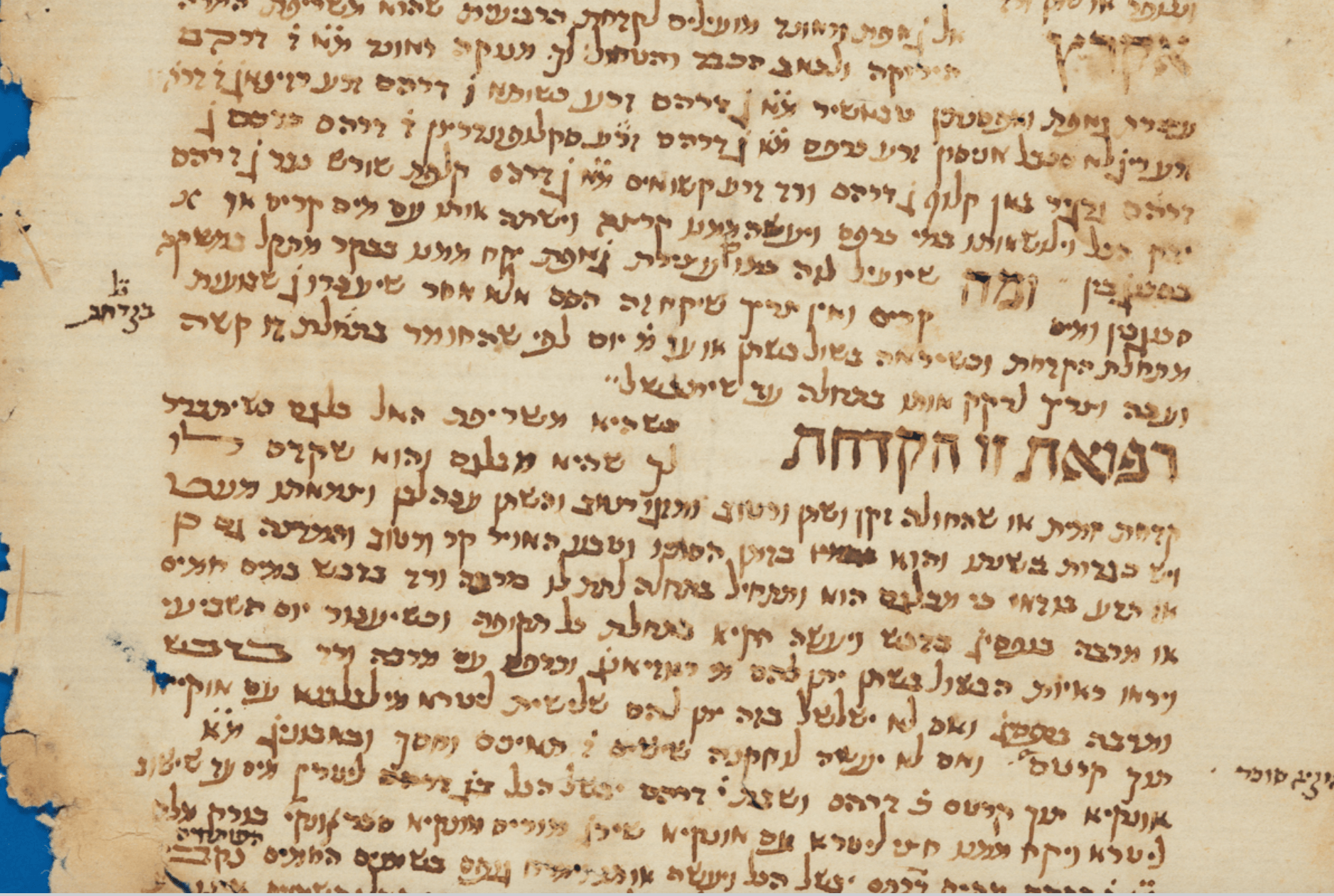 British Society of the History of Pharmacy

The literature on medicine and pharmacology in medieval Muslim countries is vast and detailed. However, the study and assessment of the practical aspects of medicine in medieval Mediterranean Society requires the examination of authentic and practical knowledge which can mostly be extracted from documents such as prescriptions, lists of drugs, letters and notebooks found in the Cairo Genizah. This unique and authentic source of knowledge provide a valuable new dimension, different to the pharmacopoeias that have hitherto formed the mainstay of the history of pharmacy in the Arab world.

This paper aims to provide basic knowledge about the Cairo Genizah as an historical resource (in a nutshell, more than 300,000 documents from the 9th century). It provides information concerning both theoretical and practical pharmacology (containing, for example, more than 150 prescriptions, 70 lists of medicinal substances, dozens of letters containing medical advice, and 120 fragments of notebooks dealing with pharmacy). These have been studied systematically supplying us with valuable insights into the connections between contemporary pharmacological theory and practice.

Efraim Lev is a full professor in the Department of Israel Studies at the University of Haifa in Israel. He was trained as a field biologist, historian and archaeologist, giving his work a strong interdisciplinary focus. His earliest research projects dealt with archaeo-medicine and botany but his academic path subsequently took him to the history of pharmacology. The integration of biology and history has allowed him to combine and study subjects seldom researched together, and to arrive at new historical insights.

Professor Lev was appointed Dean of the Faculty of Humanities at the University of Haifa after serving for eight years as the Head of the Department of Humanities and Arts at the Technion, Haifa (on secondment from the University of Haifa) and five years as Head of the University’s Department of Special B.A. Programmes (Eshkol). He studied at the Wellcome Institute for the History of Medicine in London (2000-2001) and was later a Visiting Scholar at St. John’s College, Cambridge (2003-2004, 2011-2012).

Professor Lev is the first and only Israeli scholar to be a recipient of the George Urdang Medal for pharmaco-historical writings, awarded by the American Institute of Pharmacy in 2012. A few years later he won a medal and membership of the International Academy of the History of Pharmacy (Warsaw 2017).

Please RSVP at https://www.eventbrite.co.uk/e/the-cairo-genizah-and-the-study-of-medieval-arabic-medicine-tickets-143983284881 to be sent joining details on the day of the event via email. This event will take place on Zoom (limited capacity) and YouTube.