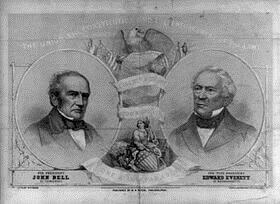 The Second Founding: How the Civil War and Reconstruction Changed the American Constitution

The preservation of the American nation and the destruction of slavery, the two most profound consequences of the Civil War, raised questions about the definition of American citizenship, the rights of the former slaves, and relations between the states and federal government. Three constitutional amendments were adopted during the Reconstruction period following the war which fundamentally changed the rights of citizens and the powers of the federal government. This lecture will consider the legal, political, and social consequences of amending the Constitution in the 1860s.