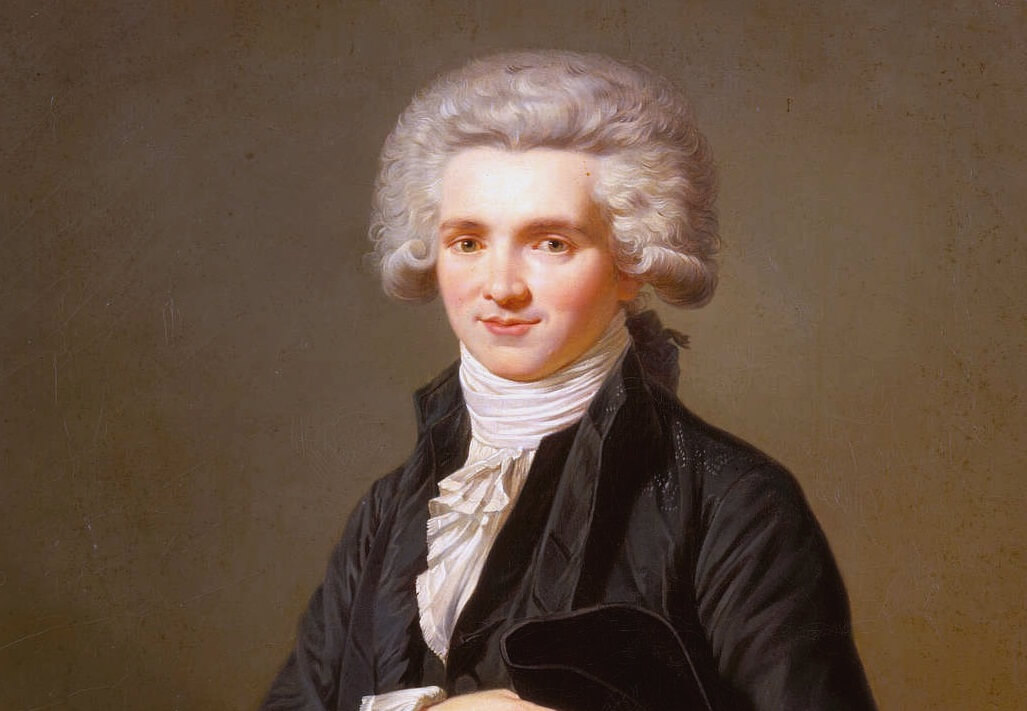 Marisa Linton is giving a talk an Maximilien Robespierre, leader of the French Revolution, at the Rose Theatre, Kingston, at 10.am on Monday 22nd June 2015.

Tickets are £5 for standard, £3 for concessions. You can book in advance at the box office through this link: http://www.rosetheatrekingston.org/visiting-productions/festival-stories

This talk is part of the Kingston Connections Festival Series, co-organised by Kingston University and the Rose Theatre, Kingston. The theme this year is a ‘Festival of Stories’, and in her talk Marisa will be telling the story of Robespierre the idealist, democrat, revolutionary and terrorist, seen from his own perspective.

Marisa says: ‘When Robespierre fell from power, his jaw already shot away in a conflict the previous night, he was hustled off to the guillotine with no chance to give his side of the story. What might he have said if he could speak? I recount a story that may surprise you.’

Marisa Linton is the author of Choosing Terror: Virtue, Friendship and Authenticity in the French Revolution (Oxford University Press, 2013). It is a study of the Jacobin leaders of the French Revolution, and the process by which they came to choose terror. A paperback edition has just been published. Find out more at:

Marisa is currently writing a further book (also for Oxford University Press), this time focusing on four of the leaders of the French Revolution: Danton, Desmoulins, Saint-Just, and – of course – Robespierre. You may be familiar with these four characters from Hilary Mantel’s novel, A Place of Greater Safety. Marisa’s book is called Saturn’s Children., a phrase that recalls the warning made by the revolutionary leader, Vergniaud, that the Revolution, like the god Saturn, might end by devouring its own children – that is, the men who had created it.