Home > Events > RHS Lecture: The Cleopatras and the Jews 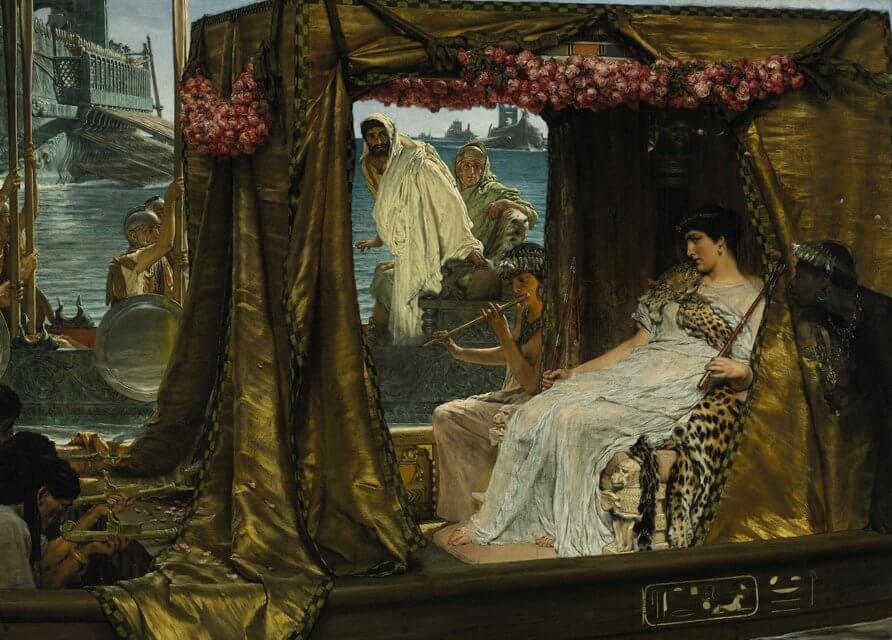 More than a hundred years after the death of Cleopatra VII, the last Ptolemaic queen of Egypt, the Jewish historian Josephus wrote one of the most damning of all portraits of the queen. According to Josephus, almost all the Ptolemaic rulers of Egypt showed great favour to their Jewish subjects and valued their loyalty; he highlights in particular the role of Egyptian Jews in fighting for Cleopatra’s powerful predecessors, Cleopatra II and Cleopatra III. By contrast, the last Cleopatra is a monstrous aberration: hostile to the Jews of Alexandria; a dangerous predator with designs on the land of Judea and its king, Herod the Great; a traitor to all. Should we trust Josephus? This lecture examines the wider context of Josephus’s claims, his apologetic interests, the influence of Herod’s memoirs on the reputation of Cleopatra, and the value of other evidence that suggests a positive account of relationships between Cleopatra VII and her Jewish subjects.

The lecture will be held in the Chadwick Lecture Theatre B05,  UCL.