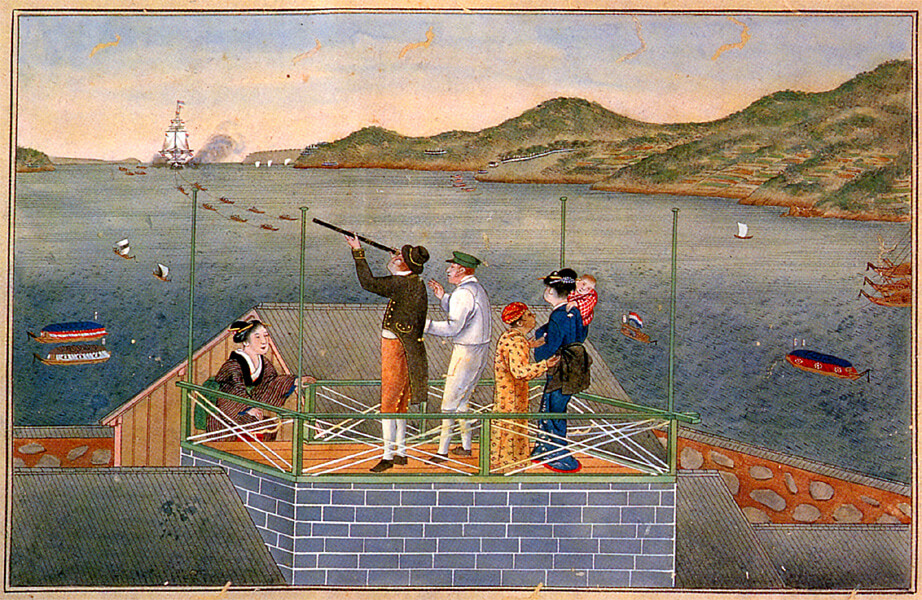 Reopening the ‘Opening of Japan’: A Two-Day International Conference to Mark the 150th Anniversary of the Meiji Restoration

On the 10th and 11th May 2019, the Nissan Institute of Japanese Studies at the University of Oxford will host an international graduate-led conference to commemorate the 150th anniversary of the Meiji Ishin, commonly known in English as “The Meiji Restoration”. The conference seeks to promote renewed historical understandings by revisiting the “Opening of Japan” as an aspect of the birth of “modern Japan”. Until now, the “Opening of Japan” has mainly been understood as the opening of the nation to “the West”, its political discourse, and the accompanying ideas of civilisational progress. However, as Japan opened its borders to a specifically “Western” modernity, it simultaneously opened to competing visions of progress, conceptions of time, and new forms of social organisation. At the same time, with the multiplication of its transnational connections and multilateral flows of knowledge-transfer, the world seemed as much to be opening up to Japan as it did vice versa.

Over the two days, twenty academic speakers will gather at the Nissan Institute and St Antony’s College to present ground-breaking work that re-examines the “Opening of Japan”. All those wishing to attend this event are kindly asked to register in advance via our Eventbrite page: https://www.eventbrite.co.uk/e/reopening-the-opening-of-japan-150th-anniversary-of-the-meiji-restoration-tickets-60060060257

The organisers of this conference gratefully acknowledge the support of the Great Britain Sasakawa Foundation, the Daiwa Anglo-Japanese Foundation, the Japan Foundation, and the Nissan Institute of Japanese Studies. This is an official event of the Japan-UK Season of Culture 2019-20.