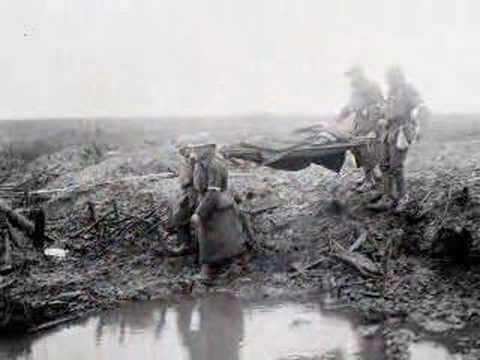 The event is free but please register online (http://www.cass.city.ac.uk/peter-grant).

Since the late 1950s over 1,500 popular songs from more than 40 countries have been recorded that make reference to or draw inspiration from the First World War.

Peter Grant’s new book is a ground-breaking inter-disciplinary study of how music interprets history. Published by Palgrave Macmillan National Myth and the First World War in Modern Popular Music locates popular music within the framework of ‘memory studies’ and analyses how songwriters are influenced by their country’s ‘national myth’ of the War.

How does popular music help form memory and remembrance of such an event? Why do some songwriters stick rigidly to culturally dominant forms of memory whereas others seek a transnational perspective? Some popular musicians take myth as a starting point for more universal or complex statements whilst others explicitly reject conventional interpretations of the War and a few even play a part in ‘myth formation’ themselves.

Dr Grant’s lecture will include many musical examples from the great chansonniers Jacques Brel and Georges Brassens; folk maestros including Al Stewart and Eric Bogle; the socially aware rock of Bob Dylan and The Kinks; metal legends Iron Maiden and Bolt Thrower and female iconoclasts Diamanda Galás and P.J. Harvey.

Copies of the book will be on sale at a 20% discount.