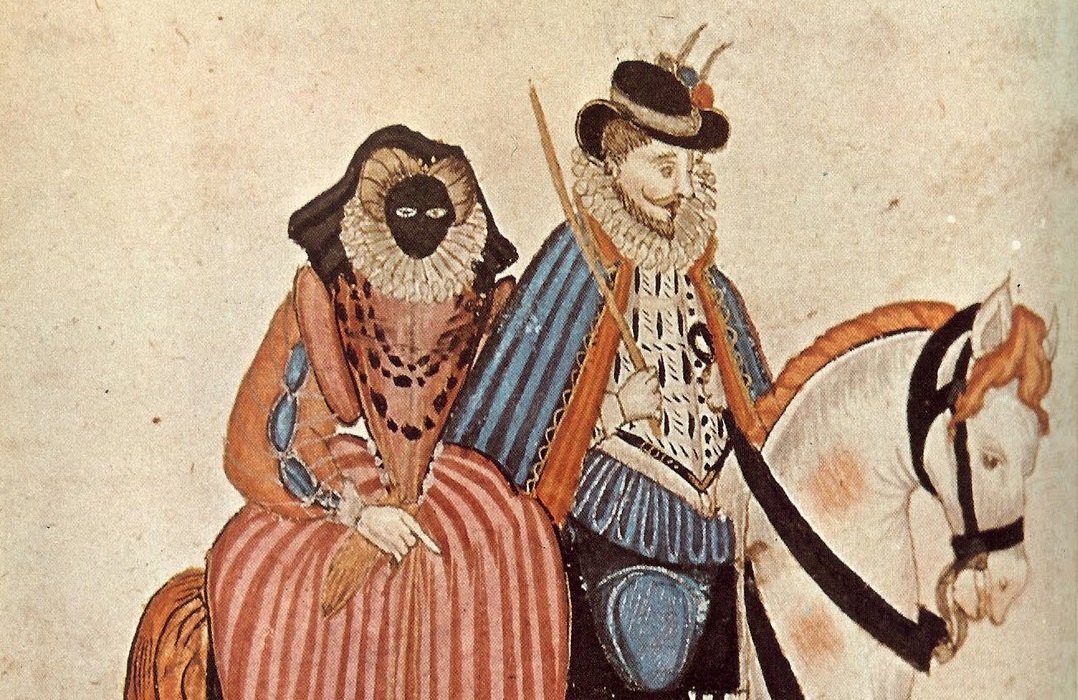 In 1578, the Anglo-Italian writer, teacher, and translator John Florio said of English that it was ‘a language that will do you good in England, but past Dover, it is worth nothing’. We often think of this period as a ‘golden age’ for the English language, but we tend to forget how little-known and how useless it was outside of England in Shakespeare’s day. In this talk, historian John Gallagher will ask how English-speakers of the sixteenth and seventeenth centuries learnt foreign languages. From printed phrasebooks to travellers’ diaries and letters, he will introduce the strange and fascinating sources that show us how the English abroad made themselves understood in this crucial period, as well as how refugees and migrants to England learnt English.

John Gallagher is a lecturer in early modern history at the University of Leeds. He works on the history of Britain in Europe in the sixteenth and seventeenth centuries, with a particular interest in language, multilingualism, travel, migration, and education. Before coming to Leeds, he was a Research Fellow at Gonville & Caius College, Cambridge. His first book, Learning Languages in Early Modern England, is forthcoming with Oxford University Press. He is a BBC/AHRC New Generation Thinker, and appears regularly on BBC Radio 3.