Home > Events > The Invention of International Bureaucracy. The League of Nations & more 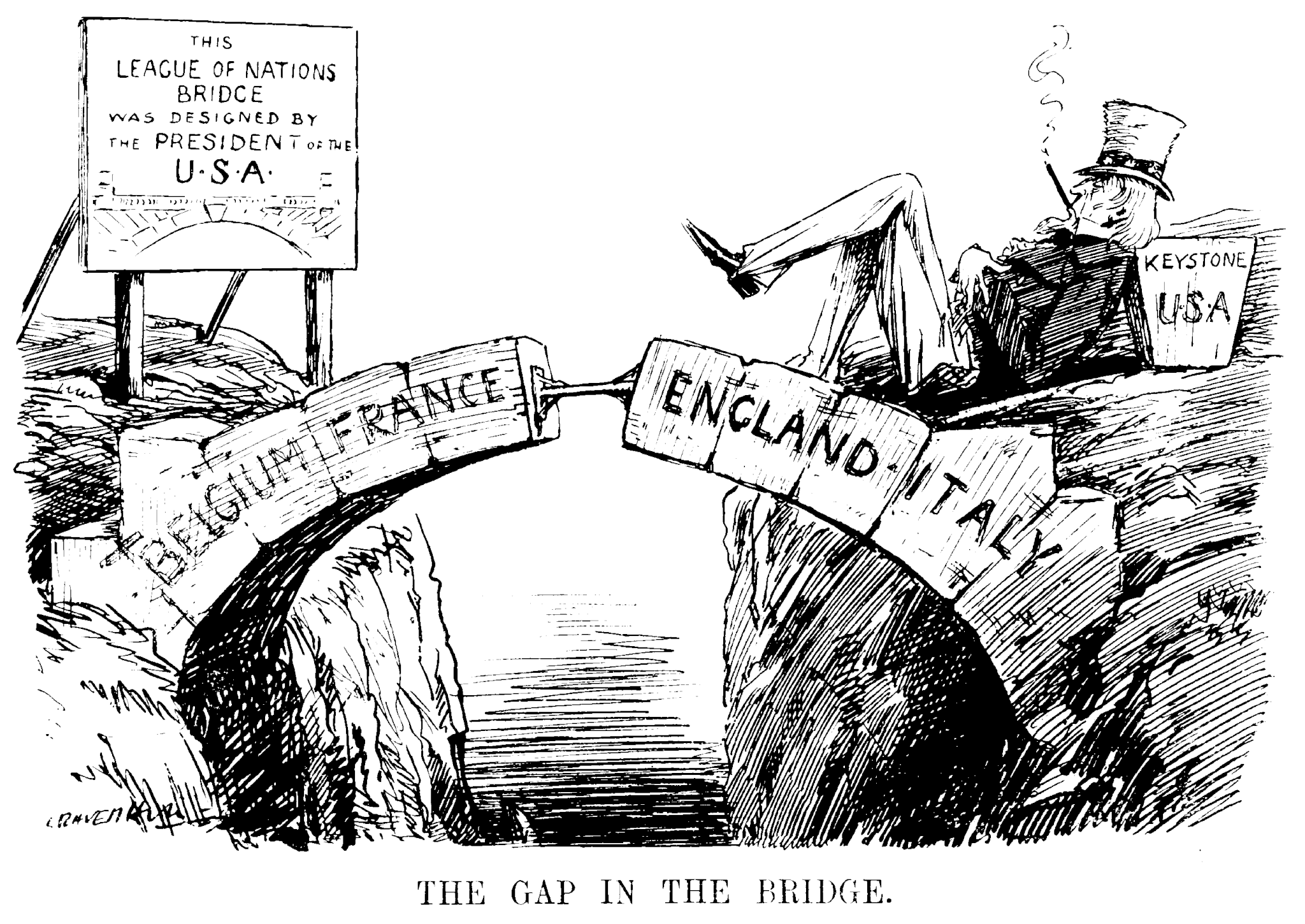 Even so, the history of these non-elected executive bodies is underresearched. This talk presents the current research of a research group at Aarhus University, Denmark, which explores the roots of international bureaucracy and its particular institutional and socio-cultural characteristics by investigating the and formative effects of the first large scale international civil service: the League of Nations Secretariat. The talk outlines the historiographical and theoretical inspirations underlying this research and offers some initial findings and insights into the original nature, organization and practice of 20th century international bureaucracy. Questions that will be discussed are: who were the people who inhabited the Secretariat? How were they selected and which professional norms and ideas shaped their work? Which types of influence did the Secretariat assert – in inter-war European politics as well as on the shaping of the new international organisations after the Second World War?

Karen Gram-Skjoldager is Associate Professor in History at Aarhus University, Denmark. She works on issues of diplomacy, international law and international organisations with a special focus on Scandinavia and Scandinavian foreign policy. She is currently directing the research project The Invention of International Bureaucracy. The League of Nations and the Creation of International Public Administration, c.1920-1960 funded by the Danish National Research Council.