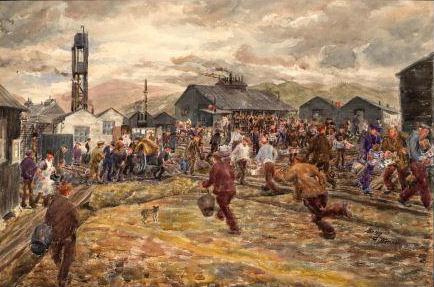 A joint conference hosted by Manx National Heritage and De Montfort University, examining internment on the Isle of Man during the First World War and bringing together a range of academics with specialist knowledge in this area. The conference will mark the 100th anniversary of the arrival of the first internees on the Isle of Man, in September 2014. it is open to both the academic audience and to those members of the public with a general interest in this subject.

For conference programme and booking information:http://www.manxnationalheritage.im/whats-on/detail/conference-internment-on-the-isle-of-man-1914-1919/