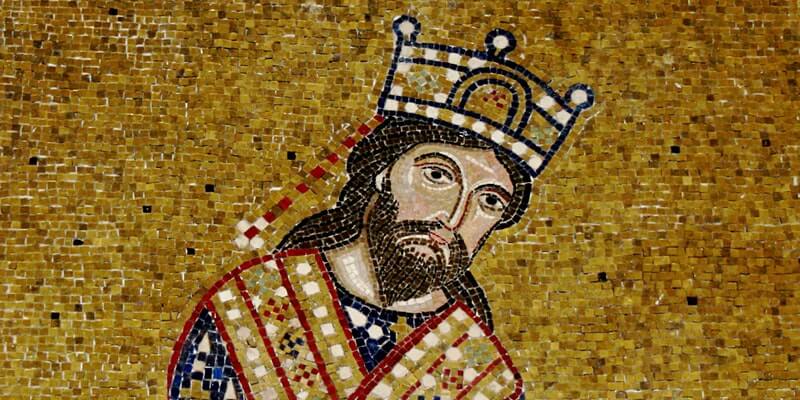 A launch event for Paths to Kingship in Medieval Latin Europe

The event will take place on MS Teams (a link will be sent on registration),

You are invited to a launch event for Paths to Kingship in Medieval Latin Europe, published by Cambridge University Press, on 14 October 2021.

Medieval Europe was a world of kings, but what did this mean to those who did not themselves wear a crown? How could they prevent corrupt and evil men from seizing the throne? How could they ensure that rulers would not turn into tyrants? Drawing on a rich array of remarkable sources, this engaging study explores how the fears and hopes of a ruler’s subjects shaped both the idea and the practice of power. It traces the inherent uncertainty of royal rule from the creation of kingship and the recurring crises of royal successions, through the education of heirs and the intrigue of medieval elections, to the splendour of a king’s coronation, and the pivotal early years of his reign. Monks, crusaders, knights, kings (and those who wanted to be kings) are among a rich cast of characters who sought to make sense of and benefit from an institution that was an object of both desire and fear.