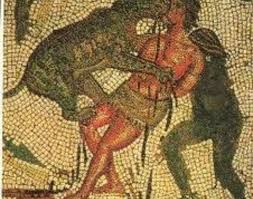 A conference for doctoral candidates and early career researchers.

This one day multi-disciplinary conference explores where and when a positive value has been placed on dying and death. How and why are certain ways of dying admired or even desired? In the name of religion, ideology, nation or emotion, some people have accepted or even sought death. In some instances, the ultimate sacrifice of life is thought to serve the greater social good; such deaths may be seen as honourable, noble and altruistic. Yet placing a positive value on death can be deeply problematic; these deaths are also condemned and regretted. This conference explores the many ways honourable deaths may be lamented, deplored, praised or embraced.

Questions the conference will explore include: