Home > Events > German Orchestras, the Volksgemeinschaft, and the Persecution of the Jews, 1933-1945 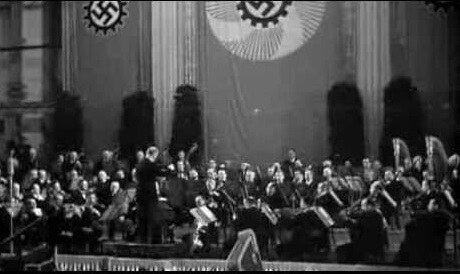 Professor Neil Gregor (Southampton) will speak on ‘German Orchestras, the Volksgemeinschaft, and the Persecution of the Jews, 1933-1945′

Neil Gregor is Professor of Modern European History at the University of Southampton. he has published widely on twentieth-century German history, including Daimler-Benz in the Third Reich (1998) and Haunted City: Nuremberg and the Nazi Past (2008), both of which won the Frankel Prize for Contemporary History. He is currently completing a book on the symphony concert in Nazi Germany.