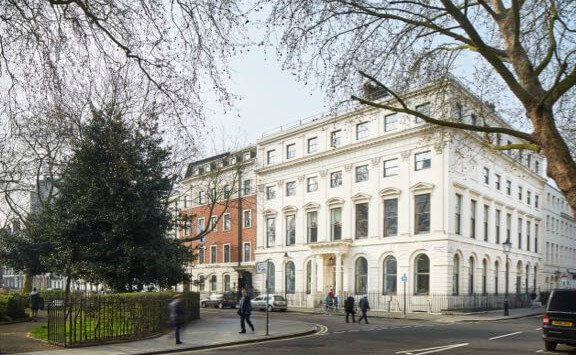 All Seminars commence at 5.30pm in the Seminar Room (unless otherwise indicated)

14 February 2017, 6.30pm: Mark Chinca and Christopher Young (Cambridge) The Mythification of Charlemagne: An Introduction to and Reading from the Kaiserchronik

28 February 2017:  Richard Reid (London)  Mourning and Glory: Emotions and the Historical Imaginary in Africa and Europe