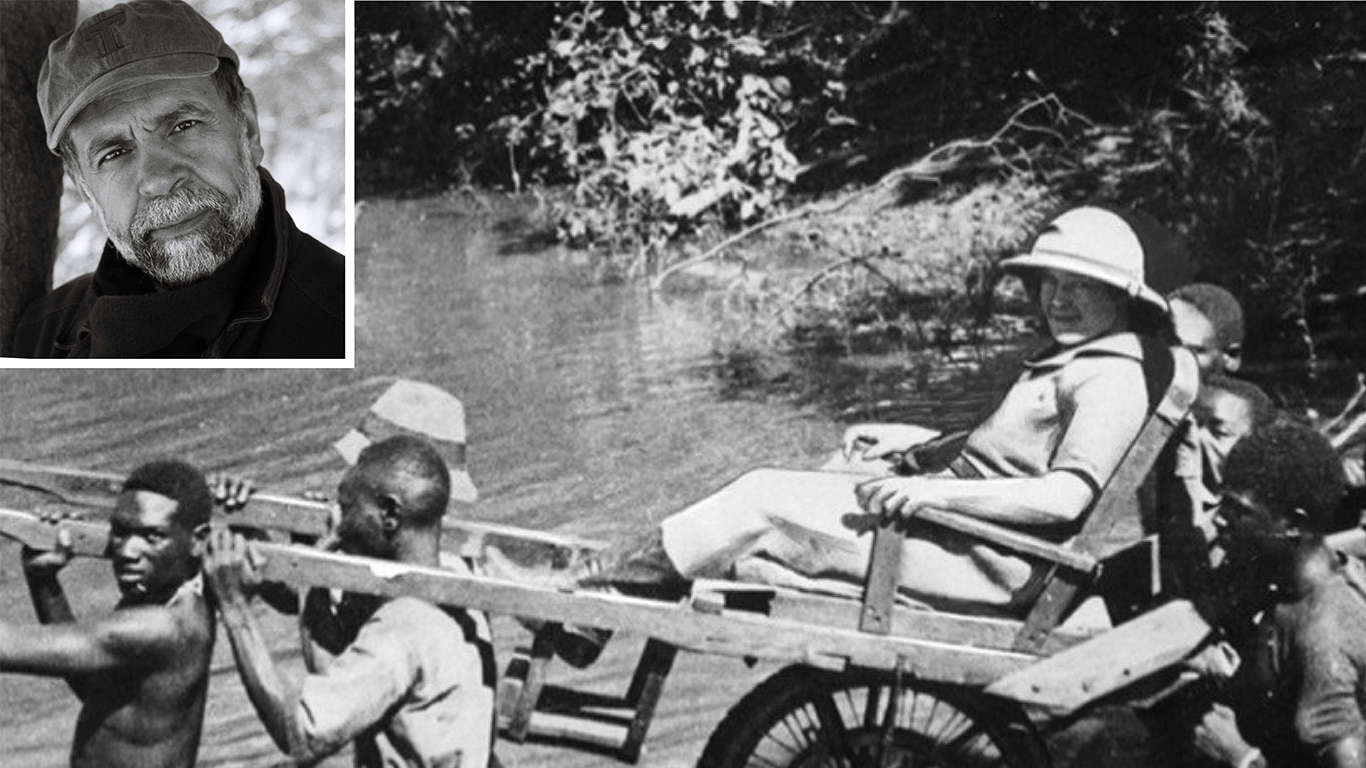 Should the project of modernity be salvaged from the legacy of its European provenance? Decolonising European modernity is predicated on the historical text of that modernity itself— of the allegorical dubious hold of “Europe” as a beleaguered metaphor. Locating that text in the colonial paratext of the globality of its reach reveals the urtext of a renewed reasoning that overrides the instrumental reason of colonial modernity. What could the liberating contours of that reasoning be? European colonial modernity conquered and ravaged the earth and left it breathless on the verge of climate calamity. The condition of postcoloniality is now contingent on the renewed articulation of a levelled epistemology of a knowing subject that must begin by restoring agency to the wretched of the earth against the richest savageries the earth has endured.

Over the course of all four sessions, participants will engage with the following:

1. Is the idea of “modernity” European or global?
2. Can it be saved from its colonial pedigree?
3. Is the binary of “Traditional versus Modernity” useful at all?

Course Convenor
Hamid Dabashi is the Hagop Kevorkian Professor of Iranian Studies and Comparative Literature at Columbia University. He wrote his dissertation on Max Weber’s theory of charismatic authority with Philip Rieff (1922-2006), the most distinguished Freudian cultural critic of his time. Professor Dabashi has taught and delivered lectures in many North American, European, Arab, and Iranian universities. He has written twenty-five books, edited four, and contributed chapters to many more. He is also the author of over 100 essays, articles, and book reviews on subjects ranging from Iranian Studies, medieval and modern Islam, and comparative literature to world cinema and the philosophy of art (trans-aesthetics).