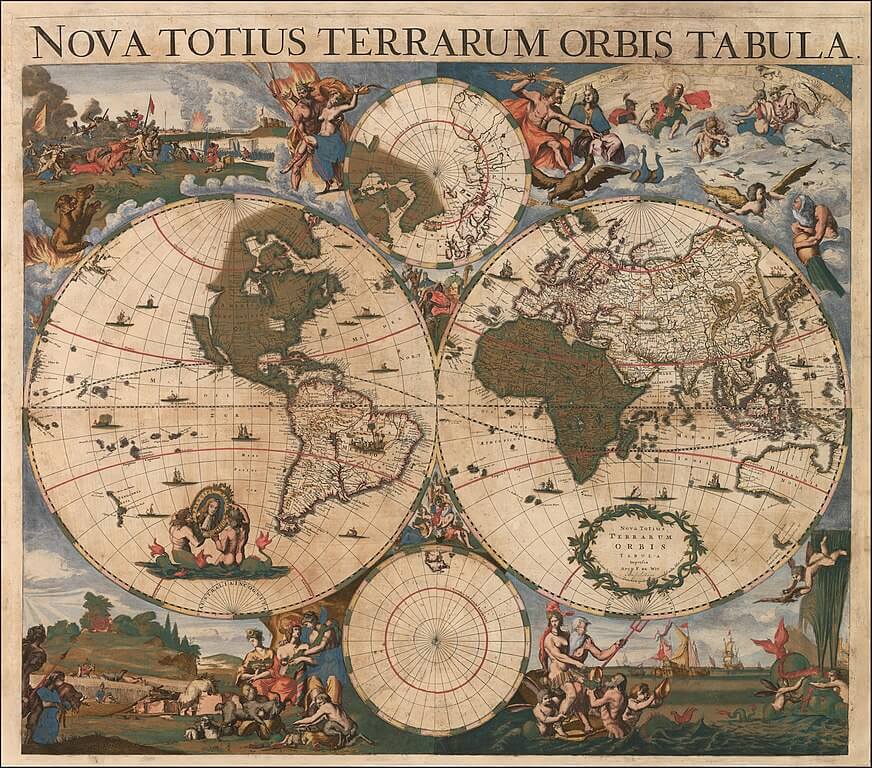 4th Annual Dartmouth History Institute | The Global and the Local: New Histories From Across The Seventeenth-Century World

The annual Dartmouth History Institute brings together advanced graduate students and recent PhDs (not yet on the tenure track) to discuss their new work on a broad historical theme or question, with the input of Dartmouth’s history faculty and distinguished guests. Approximately ten early career scholars pre-circulate article/chapter-length papers that are discussed individually in a colloquium-style format over three days.

The 2023 Dartmouth History Institute will be devoted to new scholarship that explores the history of the seventeenth century from multiple global perspectives, with attention to questions of scale and chronology. In recent decades scholars have shaken off eurocentric frameworks and embraced global history, but we continue to wrestle with the ways that paradigms, such as early modernity, Atlantic history, and new imperial history, implicitly privilege particular perspectives and teleological stories of globalization. Using chronological parameters instead, the History Institute hopes to bring together scholars working on historical projects operating at different scales (local, national, imperial, transnational), provoking questions about periodization and thematization in global history.

The seventeenth century presents historians working across the globe with a unique challenge: it was marked by the reconfiguration of various regional and hemispheric claims to universal empire in Asia, Europe, the Middle East, and the Americas, but processes of Qing, Hapsburg, and Ottoman consolidation were still ongoing and frameworks of transoceanic empire remained nascent. This was not yet a world defined by the cohesive empires and unitary nation-states that give shape to transregional history beginning in the eighteenth century. The long seventeenth century was marked by competing and overlapping jurisdictions and cultures, all grappling locally with the impact of new global currents in communication, exchange, migration, and statecraft. It defies easy synthesis but abounds with productive historical comparisons and questions. The 2023 Dartmouth History Institute will ask what can be gained by narrowing our chronological focus in order to recover a truly global account of simultaneous transformations wrought in a critical century.

Of particular interest to the convenors are new explorations of:

Papers need not be explicitly transregional, transnational, or transimperial in focus and the convenors welcome microhistories, but participants should be open to exploring their research in a comparative framework.

This colloquium-style gathering will be held in-person at Dartmouth College in Hanover, New Hampshire, from June 20 to June 23, 2023. All participants will have their travel, lodging, and food provided. Presenters will be expected to pre-circulate an 8,000-10,000 word paper by June 1. Plans for scholarly dissemination of the institute’s proceedings will be discussed during the event, but participants are not required to agree to publication before their participation.

Paper proposals should include an abstract (max. 400 words) and a 2-page CV, and can be submitted via this application portal. The deadline for proposal submission is January 16, 2023.

Direct any questions to: paul.musselwhite@dartmouth.edu.