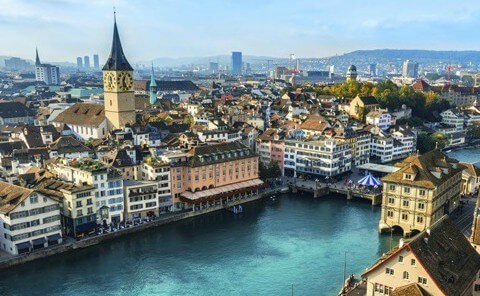 In the last decade significant research on the role and representation of women in the crusades has been produced, yet the rich varieties of ideas about medieval manhood prevalent throughout crusade sources remain largely untapped. Gendered comparisons were often used to draw distinctions between the men who took the cross and their enemies, and authors of crusade narratives regularly commented on the manliness of different individuals and groups during crusade expeditions. Masculinity was also a feature of preaching: gendered language was central to the communication of the crusade message and to its enduring popularity. Medieval men existed in a hierarchical world, but even during the short time at which crusading was at its height, social constructs such as masculinity were subject to change. Crusaders were not just a hybrid of secular and ecclesiastical ideals: they represented a spectrum of masculinities from a cross-section of medieval society: rich and poor, laymen and clergy, traders and settlers, fighters and pilgrims. They encountered and reflected on the masculine ideals of different religions, sects and cultures: Christian, Jewish and Muslim. The development of military orders in the early to mid-twelfth century represented another significant shift in elite male identity. The enormous popularity of crusading and the military orders is a testament to their central place in the developing debate over ideal manhood in medieval society.

This workshop’s aim is to bring together scholars from the fields of gender history and crusader studies, in order to examine and highlight the variety of masculinities which were represented in the context of the crusades.

The full programme for the conference can be viewed here https://crusadingmasculinities.wordpress.com/workshop-programme/