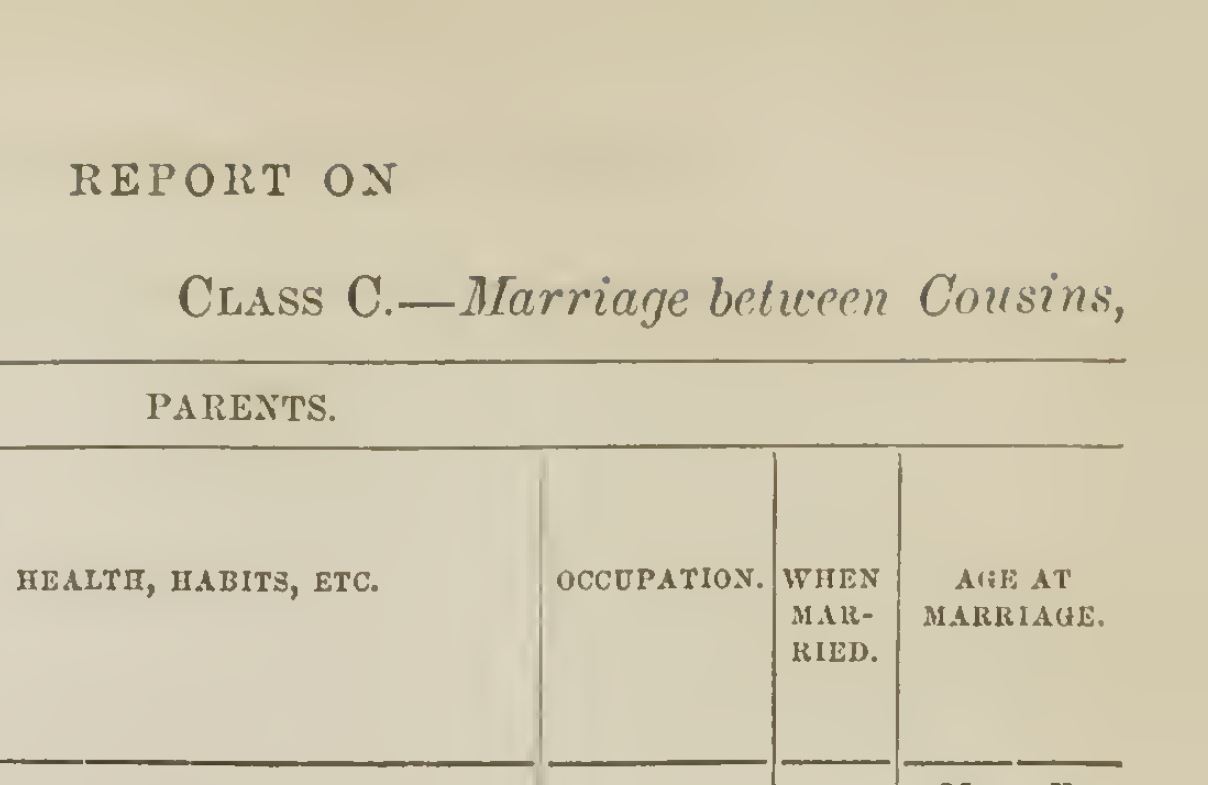 How did cousin marriage—an institution that had been not only common, but also emotionally resonant, culturally validated, and economically productive in America—come to be recast as emotionally repugnant, medically dangerous, and politically backward? Anthropologist Susan McKinnon explores this radical transformation in American ideas about marriage through an examination of two intertwined debates—one political and one medical—that unfolded over the course of the nineteenth century. These political and medical deliberations addressed problems relating to hierarchy and hereditary in a political union conceived as a democratic republic; and they helped shape American ideas about what it means to be a modern, progressive nation.