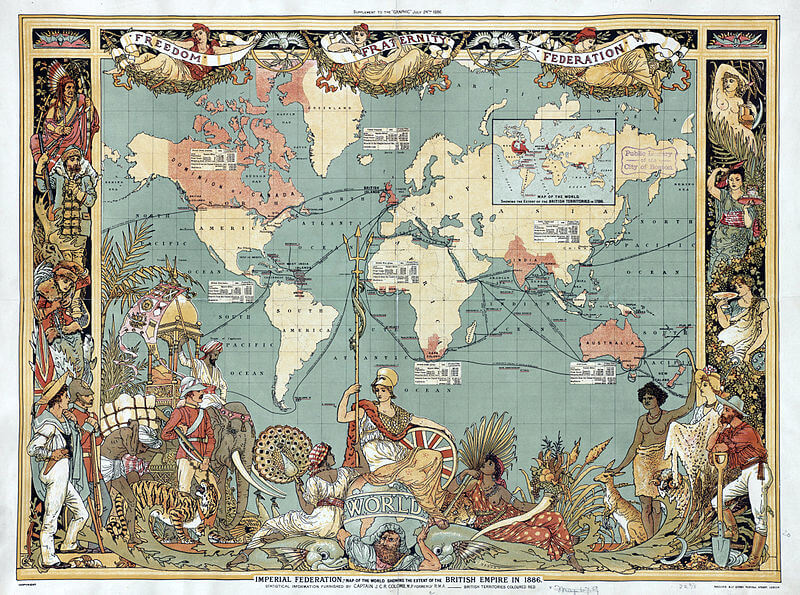 Colin Matthew Memorial Lecture for the Public Understanding of History 2016

Discussion of Britain’s imperial past is increasingly bifurcated along populist ‘good’ and ‘bad’ narratives.  An account of the UK’s colonial legacy through the prism of urban history allows for a more nuanced and reflexive critique of Empire. The rise and fall of the British Empire will be discussed through the history of ten cities, exploring how their architectural, planning, and commercial history elucidates their place within the imperial story.

Tristram Hunt is MP for Stoke-on-Trent Central, and Senior Lecturer in Modern British History at Queen Mary, University of London. He was Shadow Education Secretary 2013-15, and is the author of Building Jerusalem: The Rise & Fall of the Victorian City (2004), The Frock-Coated Communist: The Revolutionary Life of Friedrich Engels (2009), and Ten Cities that Made an Empire (2014).

The Colin Matthew Memorial Lecture for Public Understanding of History is co-hosted by Gresham College.