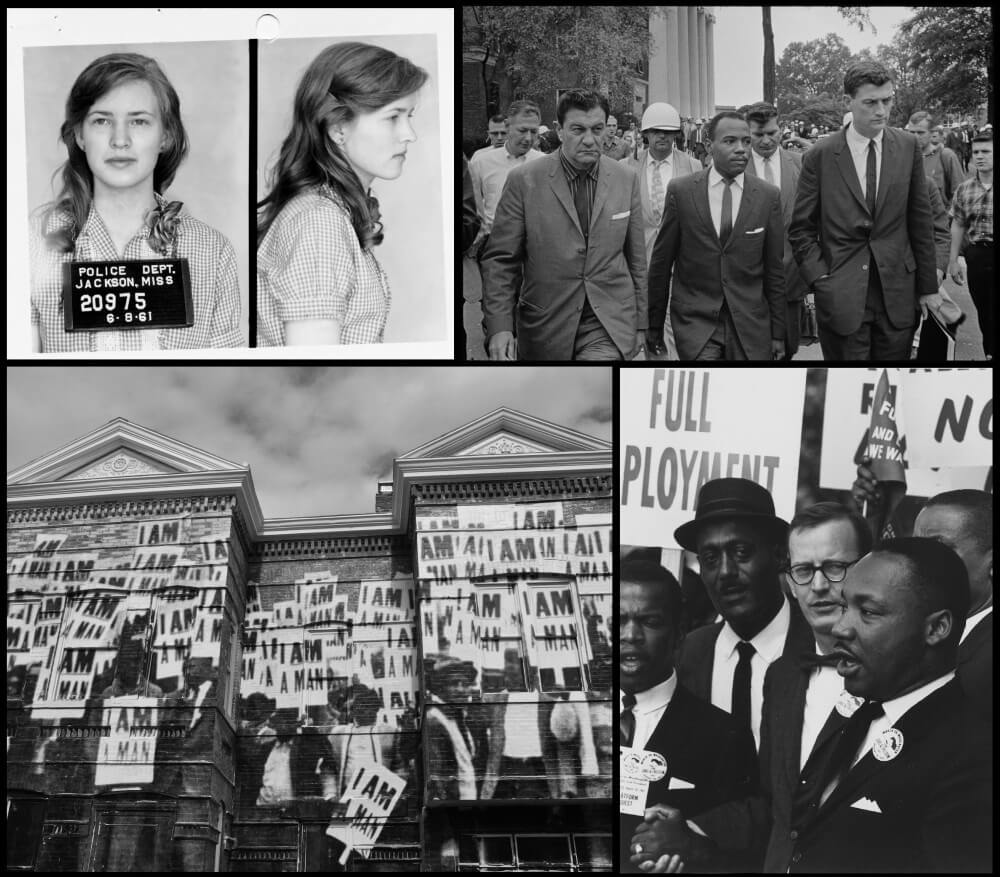 Speakers and filmmakers include:

Films screened will include selections from the ground-breaking 14-hour documentary series Eyes on the Prize (1987) and full screenings of At the River I Stand, (1993), Rebels: James Meredith and the Integration of Ole Miss (2012), The March (2013), An Ordinary Hero: The True Story of Joan Trumpauer Mulholland (2013), Ballots and Bullets in Mississippi (aka Dirt and Deeds in Mississippi, 2015)

To view the programme and to register for the conference please visit the British Academy event page: http://www.britac.ac.uk/events/2016/Civil_Rights_Documentary_Cinema.cfm

In conjunction with the conference, there is will also be a free evening screening of Julian Bond: Reflections from the Frontlines of the Civil Rights Movement and a conversation with its director Eduardo Montes-Bradley on Tuesday 24th May. Please register for this separately at the British Academy event page: http://www.britac.ac.uk/events/2016/Julian_Bond.cfm