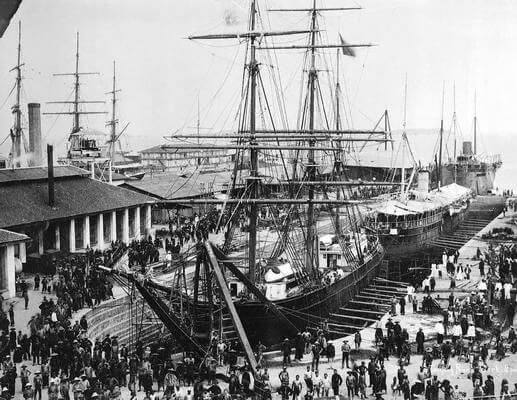 Economic warfare is central to the exercise of sea power, and has influenced the conduct and outcome of armed conflicts, the diplomacy of great powers, and trade and politics all over the world. From commerce-raiding in European, Atlantic, and Asian waters during the seventeenth century, to submarine campaigns in the twentieth century, economic warfare has been pursued with many different objectives, methods, and results. This conference seeks to examine the role and consequence of economic warfare at sea from the early modern period to the Second World War, and to connect naval history with broader themes in economic and diplomatic history.

Further details can be found at the conference website: https://oxfordnavalhistoryconference.wordpress.com/call-for-papers/