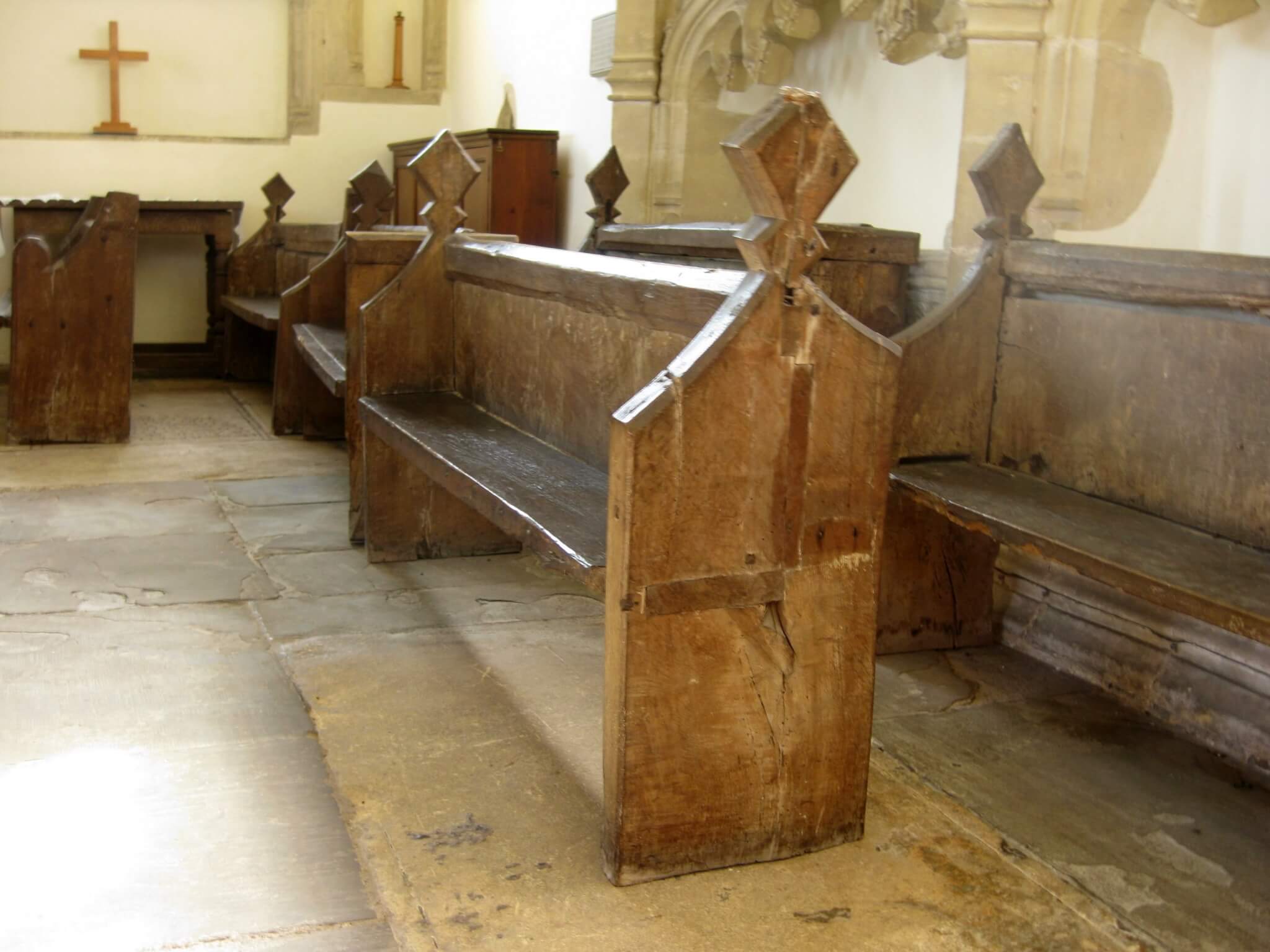 Timed to coincide with the 400th anniversary of the launching of the Five Articles of Perth by James VI & I in Scotland in 1617, this conference seeks to bring together scholars with an interest in religion across the British Isles during the 17th century. Since the advent of ‘New British History’ in the 1980s, a range of scholars have given extensive treatment to various aspects of British history, but the religion of the three kingdoms still remains relatively under-explored. This conference aims to redress the balance by providing the opportunity for a discourse on any aspect of the history of the British churches, loosely within the period from the accession of James VI to the English throne in 1603, until Anglo-Scottish union in 1707. Religious developments in Scotland, England and Ireland will be considered in their own right, as well as through the prism of the three kingdoms, to gauge similarities and differences pertaining to the churches over which the Stuart monarchs sought to achieve varying degrees of control. Among the themes and topics to be considered during the conference will be the extent to which the histories of the churches are convergent or divergent, as well as the impact of key events or moments in one church, on developments within the others; while doctrine, government, conformity and nonconformity, private and public worship, parish life, Catholic dissent and confessional relations are all ripe for re-investigation. In the context of the potential disintegration of the United Kingdom post-Brexit, the conference will aim to provide a fresh perspective on the extent of religious union and/or disunity in the British Isles before the opening of the 18th century and so contribute to a better understanding of tensions within early modern nation states.

Conference registration will open in February 2017. In the meanwhile, if you wish to attend but not give a paper, please drop an email to one of the conference organisers.