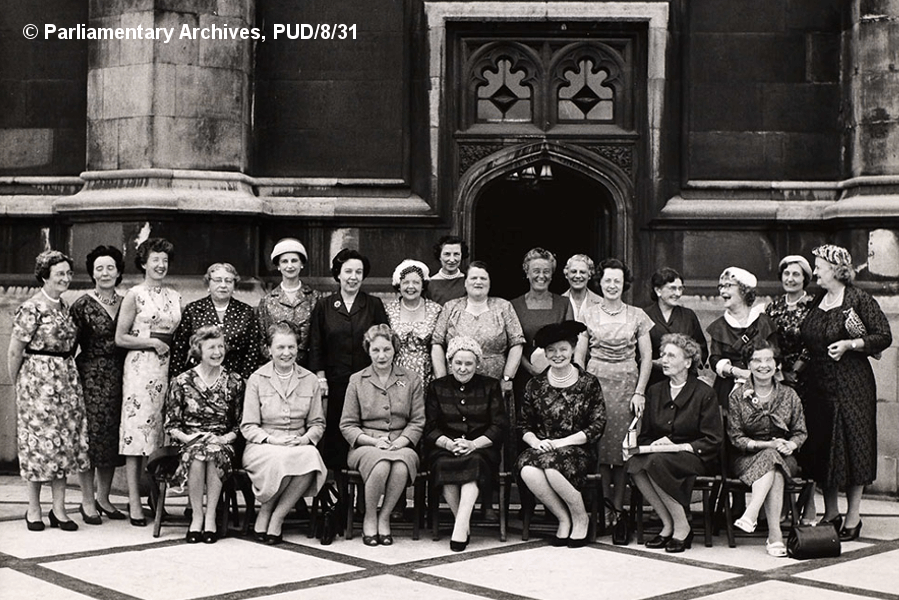 November 2018 marks one hundred years since the passage of the Parliament (Qualification of Women) Act. This Act together with the Representation of the People Act, passed early in the same year enabled women to participate in the December 1918 election as both voters and candidates for the first time. Constance Markievicz was elected, but did not sit, and so Nancy Astor, elected at a by-election the following year, became the first woman sitting MP.‘

A Century of Women MPs’ is a major international conference which will explore the experiences, contributions and achievements of women MPs, the challenges they faced, and debates and issues around gender and representation. The conference will include contributions from previous and current women MPs and from scholars from a variety of disciplines working in the field. It will be of interest to politicians, policymakers, women’s organisations and those working in disciplines such as history, politics and sociology.