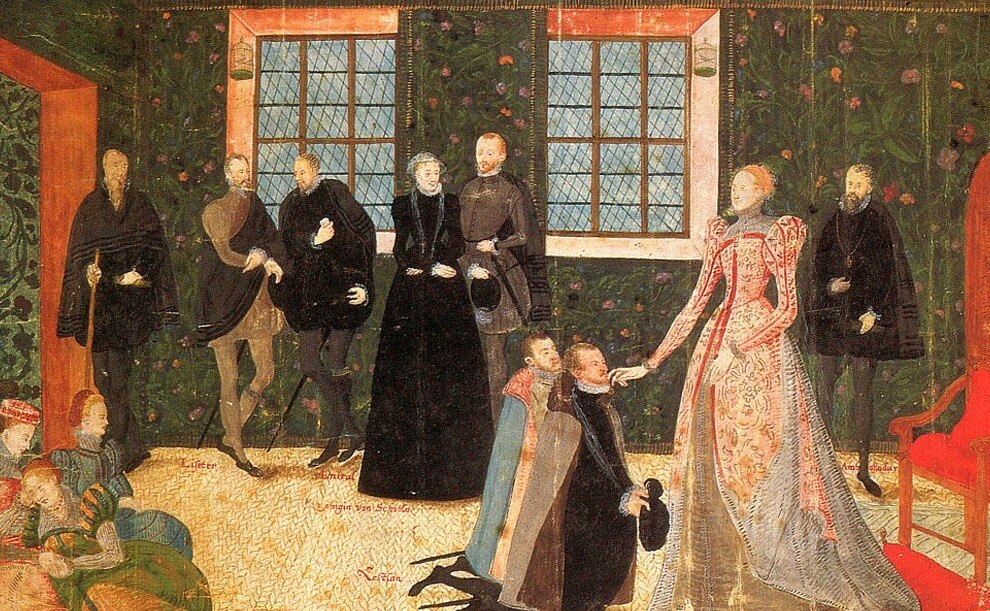 Diplomatic studies increasingly focus on the cultural and social aspects of diplomatic practice and stress the agency of individuals within international relations. Despite this, many scholars often still investigate within the parameters of national diplomatic corps or explore one end of a bilateral relationship.

In contrast, this conference will focus on the cohorts of diplomats sent by different polities to the English, French and Ottoman courts to explore the ways in which diplomacy fostered cultural exchange (defined broadly) at early modern courts in this crucial period for the development of the type and scope of diplomatic activity with which early modern rulers engaged. It will ask how did diplomats learn the rules of diplomatic practice from one another and their host court? To what extent did their host court learn about how to conduct longer-term diplomacy from them? How did diplomats’ enacting of their own cultural norms influence the foreign political culture in which they operated? What impact did this and the diplomatic exchange of ideas, material goods, and books have on diplomatic culture? What forms of sociability were open to ambassadors and their households? To what extent did distinct diplomatic cultures develop at early modern courts? This event brings together scholars working on such questions from different disciplinary angles (including, but not limited to History, History of Art, Literary Studies) into productive dialogue with one another.

Thanks to generous funding from a British Academy Rising Star Engagement Award (BARSEA) attendance is free. Lunch and refreshments will be provided. Registration is required by 6 March. To register please email Tracey Sowerby (at) history.ox.ac.uk noting any dietary requirements.