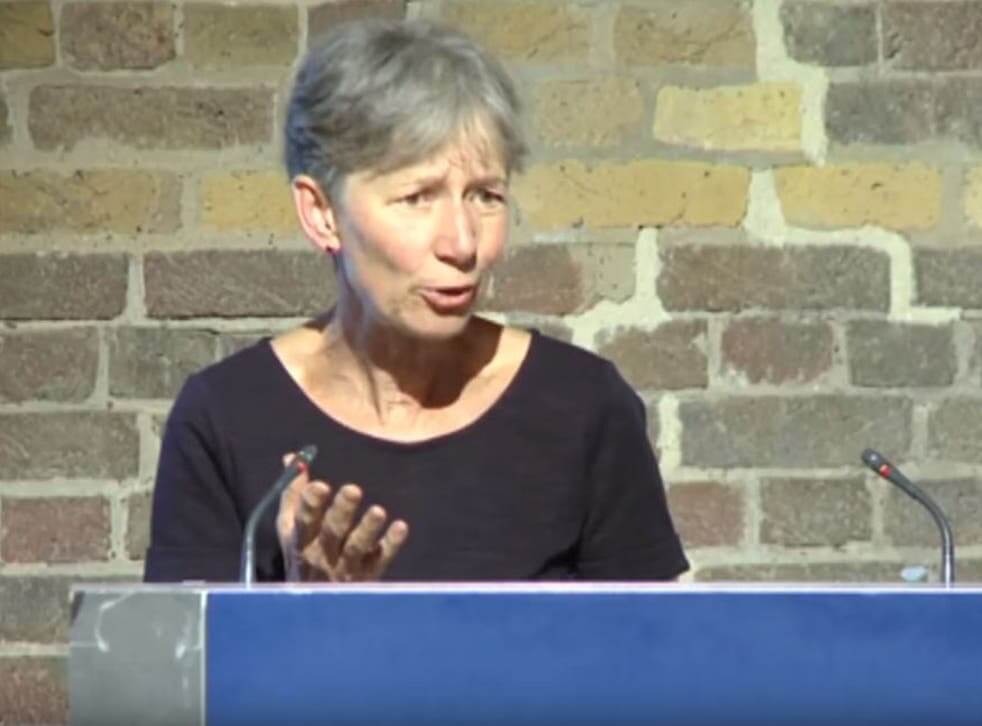 CFP: Troubling the Island Story: the impact and legacy of Catherine Hall’s historical work in and beyond Britain

Over a period of more than thirty years, Catherine Hall’s research and writing has changed the way historians think about gender, family, nation, race, and empire. Since the publication, with Leonore Davidoff, of Family Fortunes: Men and Women of the English Middle Class, 1750-1850 (1987), Catherine Hall has brought feminist, socialist and anti-racist perspectives to bear on the history of Britain and Empire. Her work has shown how gender relations, ideologies of masculinity and femininity, and the nature and meaning of labour, changed in the context of an industrialising Britain.

As one of the key thinkers ‘New Imperial History’, Hall has argued that the idea of Britain, founded on notions of English exceptionalism, was borne of imperial expansion and racial formation. Colonisation and the trans-Atlantic slave trade shaped the material economy of Britain, but, as Civilizing Subjects and subsequently Macaulay and Son have shown, they also shaped the affective and subjective forms of what it meant to be ‘British’.

Hall’s recent work has focused on leading the Legacies of British Slave-Ownership research group which has had a major impact in reassessing and understanding the importance of slavery in Britain’s economic, political, social and cultural development, as well as its invisibility in existing histories of this development. She continues exploring these issues in her current work on the slave-owner and historian Edward Long.

In order to celebrate and interrogate Hall’s continuing influence on the field of historical research, as well as on wider related fields, we are proposing a collection of essays based on the impact and legacies of her work. We hope to attract scholars and practitioners working in a variety of fields, both within and outside of academia. We are looking for essays that present a sustained engagement with Hall’s work and which think critically about her contribution as well as her impact on their own work.

Questions to address include, but are not limited to:

In the first instance we are looking for expressions of interest in the form of extended abstracts of up to 250 words to be submitted to Esme Cleall, Fae Dussart and Onni Gust via the following email address: Troublingtheislandstory@gmail.com by 30 January 2022.