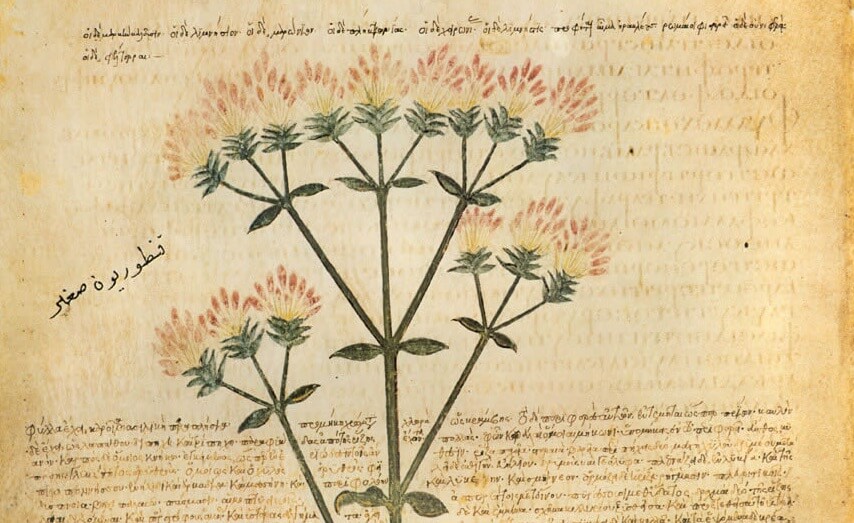 The Byzantine Empire, with its capital in Constantinople (now Istanbul), then a mainly Greek-speaking region, constituted a natural crossroads between East and West for more than a millennium (AD 324–1453). This lecture aims to determine the degree of influence on Byzantine pharmacology from Arabic, Persian, and Latin pharmacological traditions, and reassess the notion of the primacy of tradition over empiricism. Decisively overturning the view that Byzantine medical tradition was ‘stagnant’, simply preserving the best ideas from antiquity, and that Byzantine literature consisted of mere compilations, this paper aims to demonstrate that Byzantine pharmacology in particular was far more open to outside influence than has hitherto been thought and that Byzantine physicians were eager to inform their material with observations derived from their daily contact with patients.

This is a Free Lecture open to all, and given by Dr Petros Bouras-Vallianatos, Wellcome Trust Research Fellow in Medical Humanities King’s College London