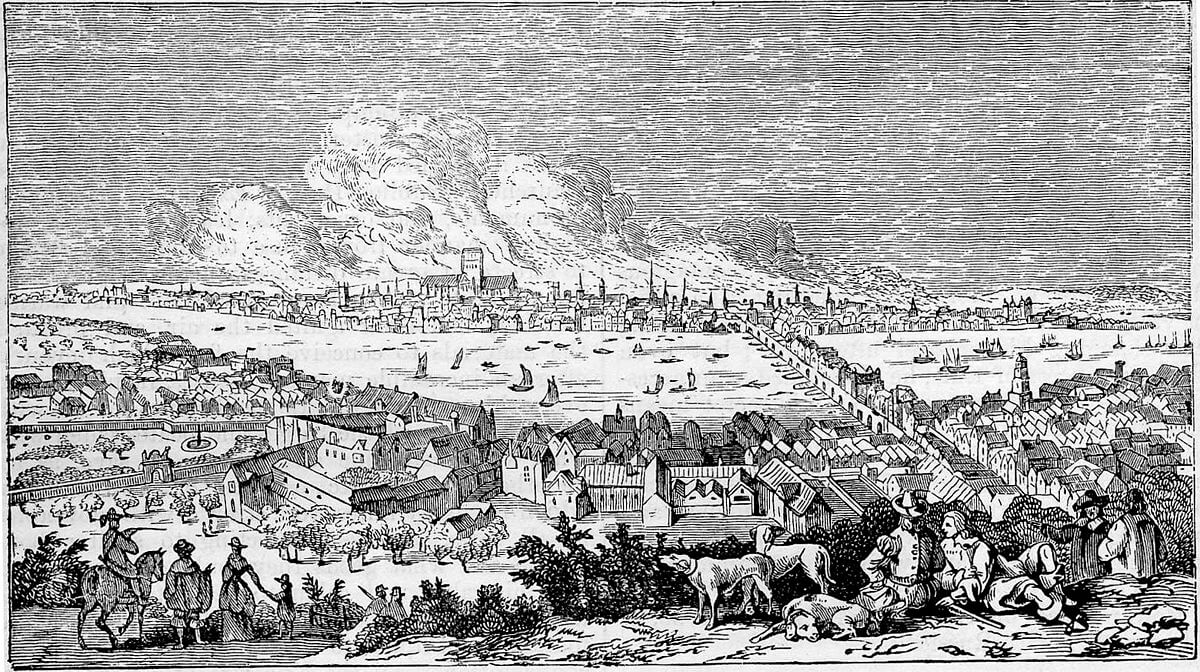 A special BALH event with a talk by Andrew Hopper, Professor of Local and Social History in the Department for Continuing Education at Rewley House, University of Oxford.

The British and Irish Civil Wars (1638–1652) are now taking centre stage as a critical event in the welfare history of Europe. During these conflicts, the Long Parliament implemented a national pension scheme for those who had suffered ‘in the State’s service’. Maimed soldiers no longer able to work, bereaved war widows and orphans too could petition Justices of the Peace for a pension on a local level, through the county quarter sessions courts. For the very first time, this signified the state’s acceptance of a duty of care to both its servicemen and their families. The impact of war-related deprivation was widespread, given that civil-war population loss in England and Wales was around 3%, with even higher percentage losses in Scotland and Ireland. This lecture will showcase evidence from the Civil War Petitions Project’s website in order to assess how this system of military welfare operated, how claimants fashioned themselves as deserving recipients of relief, and how the victims of the war looked back on their experiences.