Home > Events > An Evening with Mrs Terrell and Friends 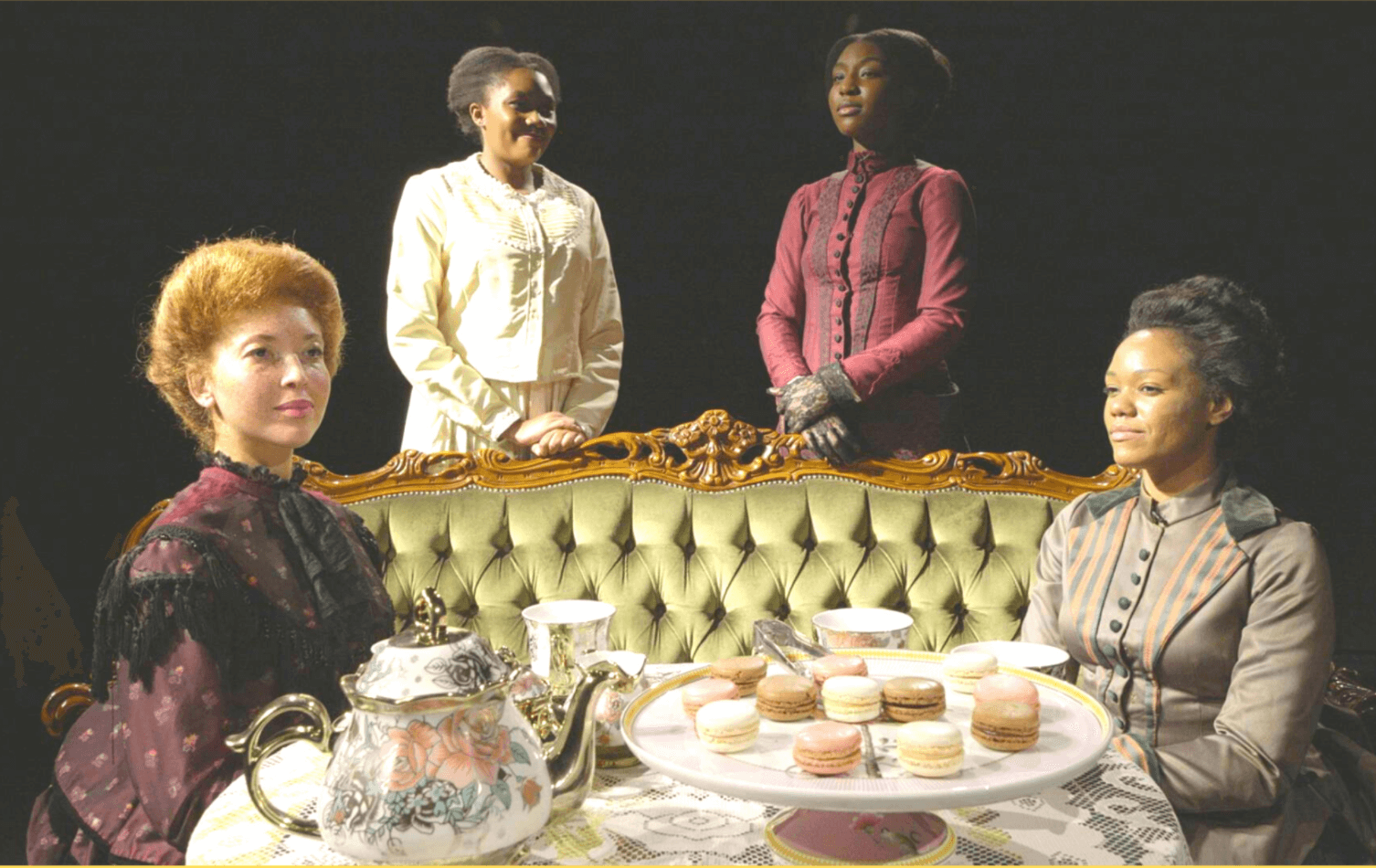 An evening with Mrs Terrell and Friends

A new one-act play by Pamela Roberts, inspired by her research into the Washington black elite and the life of Mary Church Terrell. The screening of the play is followed by a Q&A with Pamela.

Scotland 1901. Four African American women gather on the eve of the Women’s World Congress to present their contributions towards racial uplift. The youngest member challenges them for being passive adornments, not progressive advocates, but she learns there is more to these women than originally meets the eye.

Pamela Roberts, FRSA, FRHistS, is an award-winning creative producer, historian and theatre-maker. Her work as the founder and director of Black Oxford Untold Stories challenges the traditional narratives and iconology of one of the oldest universities in Britain, the University of Oxford, by celebrating its black scholars from the turn of the 20th century to the present day.

An Evening with Mrs Terrell and Friends brings to life her Eccles Centre Visiting Fellowship research featuring the lives of three African American women from the Washington black elite and their contributions to Civil Rights c.1900.

Register at An Evening with Mrs Terrell and Friends – The British Library (bl.uk): https://www.bl.uk/events/an-evening-with-mrs-terrell-and-friends