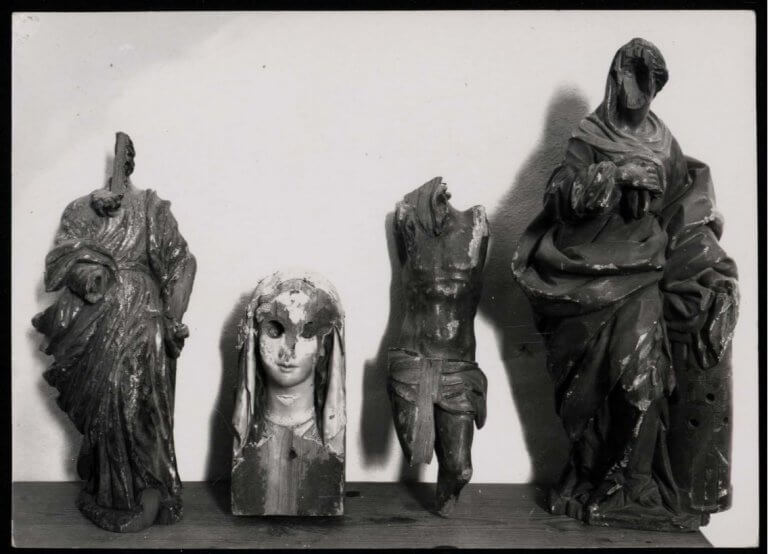 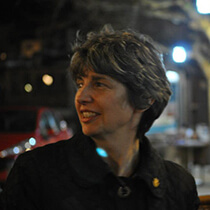 The Spanish Civil War was among the greatest explosions of iconoclastic violence in European history and, understandably, scholarly attention has focused on those killed rather than the accompanying violence against buildings and objects—the ‘martyrdom of things’.  There was little attempt at the time to quantify or catalogue the losses, which was represented as  ‘vandalism’ and pillage.  The destruction of sacred things demonstrated their assailants’ intent to extirpate Christianity, not least as objects were always ‘innocent’. 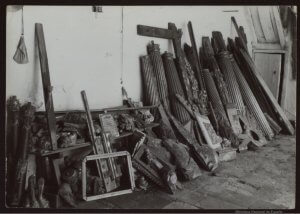 This lecture will examine the kinds of objects that were targeted and their interactions, both with their assailants and with those looking to protect them.  Objects are central both to Catholic cult and to Catholic devotion, not least the rosaries, medals, and scapulars used in the everyday practice of the faith.  The veneration of images is definitional to Catholic identities, determining who is within, and who without, the fold.  Yet, it was not only ‘holy’ objects that were targeted by anticlericals.  In church buildings, the destruction was often undiscriminating while searches of private homes led to numerous confiscation. Many items were destroyed or defaced; others were stolen; and some were reused, as will be explored.

If martyrdom is a sacrificing of the self then, clearly, there can be no ‘martyrdom of things’ as ‘things’ have no free will.  They do, however, have a materiality that makes certain demands of those who interact with them.  The ‘agency of the object’ structures human actions when engaged with that object, both in ordinary circumstances and at the moment of their destruction.  The different and varied ways in which religious items were treated during the ‘martyrdom of things’ tells us much not only about the iconoclasm but also the nature of Spanish Catholicism.