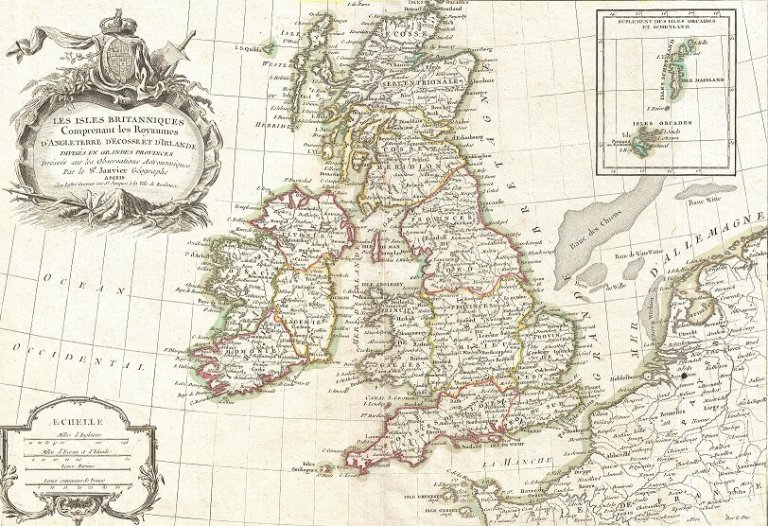 The AHB is a small department within the RAF with the responsibility of providing the Air Staff, the wider RAF and MOD, and other government departments with RAF related historical support on operational and other matters. It has a specialist staff of historians and researchers who use material held within AHB or other official repositories as sources through which to provide this support.

Learned society with the aim of promoting the study of Anglo-Norman by publishing a series of texts of literary, linguistic, historical and legal value and interest.

This is a series of definitive Latin texts which are essential for the study of medieval British thought.

The Canterbury and York Society exists to publish medieval bishops’ registers and other ecclesiastical records. It has published 100 volumes and more than fifty complete registers to date. Membership is open to all and at its AGM, a paper is given on some aspect of late medieval church history.

The Catholic Record Society was founded in 1904, and has so far published over ninety records volumes, which form a unique and broad collection of primary source material indispensable to anyone working on any aspect the history of the Catholic Church in the British Isles. It has also published a number of monographs dealing with particular topics or with Catholic individuals prominent in public life.

CHRONICLES AND MEMORIALS OF GREAT BRITAIN AND IRELAND (1965)

The Society was founded with the object of promoting interest in and knowledge of the history of the Church of England from the sixteenth century onwards. The Society aims to do this by publishing primary material of significance for the history of the Church of England, whether in the form of letters, diaries, treatises, visitation articles, or other documents. Since the intention is to publish material of national, as distinct from purely local interest, the Society is not in competition with local or county record societies.

COUNCIL FOR THE PRESERVATION OF BUSINESS ARCHIVES (1950-1951)

EETS was founded in 1864 by Frederick James Furnivall, with the help of Richard Morris, Walter Skeat and others, to bring the mass of unprinted Early English literature within the reach of students. It was also intended to provide accurate texts from which the New (later Oxford) English Dictionary could quote; the ongoing work on the revision of that Dictionary is still heavily dependent on the Society’s editions, as are the Middle English Dictionary and the Toronto Dictionary of Old English. Without EETS editions, study of medieval English texts would hardly be possible.

The British Academy is the UK’s national body for the humanities and social sciences. It publishes a wide range of scholarly monographs, editions and catalogues.

The German Historical Institute London is an academically independent institution and part of the foundation German Humanities Institutes Abroad. It promotes research on medieval and modern history in particular on the comparative history of Britain and Germany, on the British Empire and the Commonwealth and on Anglo-German relations. Its public library specializes in German history.

Since its foundation in 1846, the Hakluyt Society has been centrally concerned with the publication of scholarly editions of primary records of voyages and travels. With some 370 volumes published, this remains our principal activity. The volumes, which are distributed to current members, are illustrated with maps and plates and are widely prized for their standards of scholarship and book production.

The principal activity of the Society is the transcribing, printing and publishing of the heraldic visitations of counties, parish registers or any manuscripts relating to genealogy, family history and heraldry.

The History of Parliament is a research project creating a comprehensive account of parliamentary politics in England, then Britain, from their origins in the thirteenth century. Unparalleled in the comprehensiveness of its treatment, the History is generally regarded as one of the most ambitious, authoritative and well-researched projects in British History. It consists of detailed studies of elections and electoral politics in each constituency, and of closely researched accounts of the lives of everyone who was elected to Parliament in the period, together with surveys drawing out the themes and discoveries of the research and adding information on the operation of Parliament as an institution.

In 1885, the directors of the French Hospital, established to serve the Huguenot community in 1718, created a Society to promote the publication and interchange of knowledge about Huguenot history. The Society publishes an annual Huguenot Society Journal (formerly Proceedings) and, since 1887, has brought out many volumes of Huguenot records. Originally known as ‘Publications of the Huguenot Society of London’, these volumes became the ‘Huguenot Society Quarto Series’ in 1969. In 1990, the Society started a New Series of monographs editing personal reflections by Huguenot refugees and their descendants.

Is the oldest historical and learned society of its kind in Europe, founded in 1893 by the foremost Anglo-Jewish scholars and communal leaders of the day. The Jewish Historical Society of England publishes lectures, book reviews and occasional papers in its annual transactions known as Jewish Historical Studies.

The List and Index Society is a not-for-profit society that publishes editions and calendars of historical records. It has also published monographs from time to time. Its publications can be found in the major British and American public and university libraries: they are also available for purchase by individuals. The society is managed by its officers and a council representing the British historical community.

The Navy Records Society was founded in 1893 by a small group of historians, naval officers, publicists and statesmen led by Professor Sir John Knox Laughton and Admiral Sir Cyprian Bridge, to publish original materials on the history of the Royal Navy. The Navy Records Society publishes an annual volume in print and online. Each work presents previously unpublished documents on naval history, edited, introduced and given an analytical commentary by an acknowledged expert in the field.

The Record Series has been replaced by a new series, Parliamentary History: Text and Studies.

The British Academy is the UK’s national body for the humanities and social sciences. It publishes a wide range of scholarly monographs, editions and catalogues.

The Selden Society’s motto is ‘to encourage the study and advance the knowledge of the history of English law’. It has published some 150 volumes of original legal records and source-materials, translated and edited, and continues to do so at the rate of one or more volumes each year.

SOCIETY OF ANTIQUARIES OF LONDON **

The Society of Antiquaries of London was founded in by Royal Charter in 1751. Its remit is the encouragement, advancement and furtherance of the study and knowledge of the antiquities and history of this and other countries.

The series of Historical Monographs relating to St. George’s Chapel, Windsor Castle, commenced in 1939. It aims to make more accessible the principal historical collections in the custody of the Dean and Canons of Windsor and to examine and publicize aspects of the Chapel’s rich history.