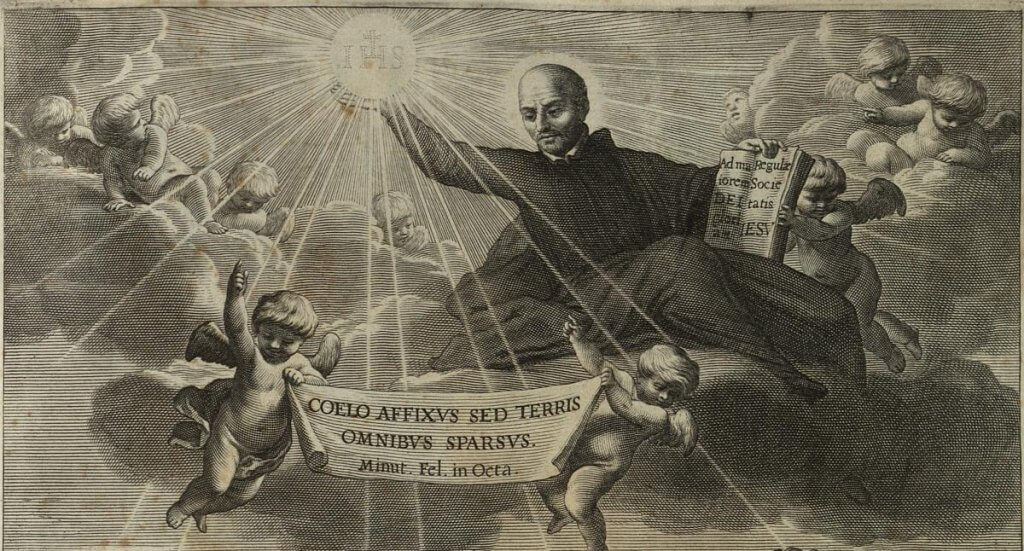 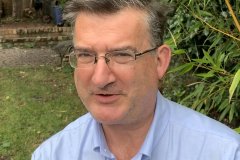 ‘Something should be written regarding the cosmography of those regions where ours live’ (Ignatius Loyola).

As this quotation indicates, right from the start the Society of Jesus (Jesuits) realised the value and role of ‘local colour’ in the persuasive rhetoric of Jesuit missionary accounts. Over a century later, when Jesuit missions were to be found on all the inhabited continents of the world then known to Europeans, descriptions of these new found lands were to be read for the entertainment as well as the edification of their Old World audiences. Bartoli’s volumes also played an important role in giving their Jesuit readers a sense of the distinctiveness of their global mission. Referred to by Giacomo Leopardi (1798-1837) as the ‘Dante of baroque prose’, Bartoli developed a particularly variegated and capacious idiom to meet the challenge of discovering how to describe the world.

Simon Ditchfield is Professor of history and director of the Centre for Renaissance and Early Modern Studies (CREMS) at the University of York. His research interests all relate to perceptions and uses of the past in previous societies, most recently in relation to the making of Roman Catholicism as a world religion 1500-1700.