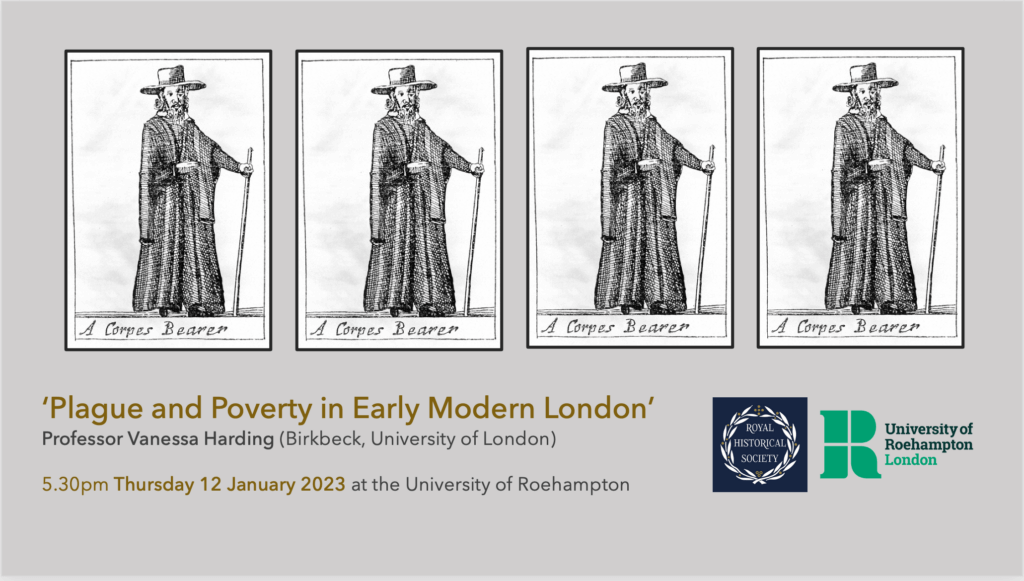 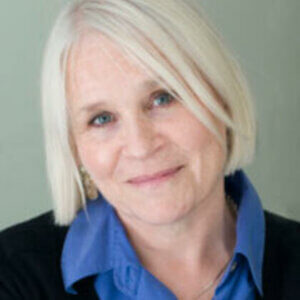 Sponsored by the Royal Historical Society

Booking for this lecture is available via Roehampton

Poverty is both a cause and a consequence of ill-health, and early modern London was no exception. Plague and poverty must have seemed like intertwined facts of life to Londoners of the sixteenth and seventeenth centuries: a series of epidemics and longer periods of endemic plague, and the increasing sprawl of poor suburbs where disease appeared to strike hardest and last longest. There were certainly significant spatial correlations between plague mortality and richer and poorer areas of London, but patterns were also influenced by change over time and changing human behaviour. In fact, while the numbers of the poor certainly increased, epidemics did not get any more severe over time, and although plague never returned after 1665, the living conditions and health of the poor do not seem to have improved. This lecture will explore some of the relationships between environment, demography, local resources, and plague mortality.

Vanessa Harding is Professor Emeritus of London History at Birkbeck, University of London. A specialist in medieval and early modern London, Vanessa’s research interests include housing and the built environment; family and household; health and disease, including plague; death and burial. Vanessa’s books include The Dead and the Living in Paris and London, 1500-1670 (2002) and People in Place: Families, Households and Housing in Early Modern London (2008) and numerous journal articles and book chapters. In 2015 she was a guest lecturer for Gresham College on the 350th anniversary of the the Great London Plague and took part, in 2020, in the Channel 5/Voltage TV documentary, The Great Plague.

Vanessa is a Fellow of the Royal Historical Society, serving on the RHS Council as Honorary Secretary (2007-11) before her appointment as an Honorary Vice-President in 2019.

Sponsored lectures are a new initiative for the Society from 2023 and we are delighted to hold the first of these events in partnership with the Department of History at the University of Roehampton. Each year the Society will sponsor a set of public lectures in History departments across the UK, allowing historians to choose guest speakers to speak on topics of interest to students, researchers and the wider community.

For details of forthcoming Sponsored Lectures, please consult the listing of RHS Events for 2023, which will be updated and extended through the coming year.

HEADER IMAGES: (left and right) ‘A corpse bearer; reproduction of an engraving from a series of London Cries sold by R. Price, 1655’; (centre) ‘Title page to a statistical analysis of mortality during the plague epidemic in London of 1665]. Etching, 18??. All Wellcome Collection. Public Domain.