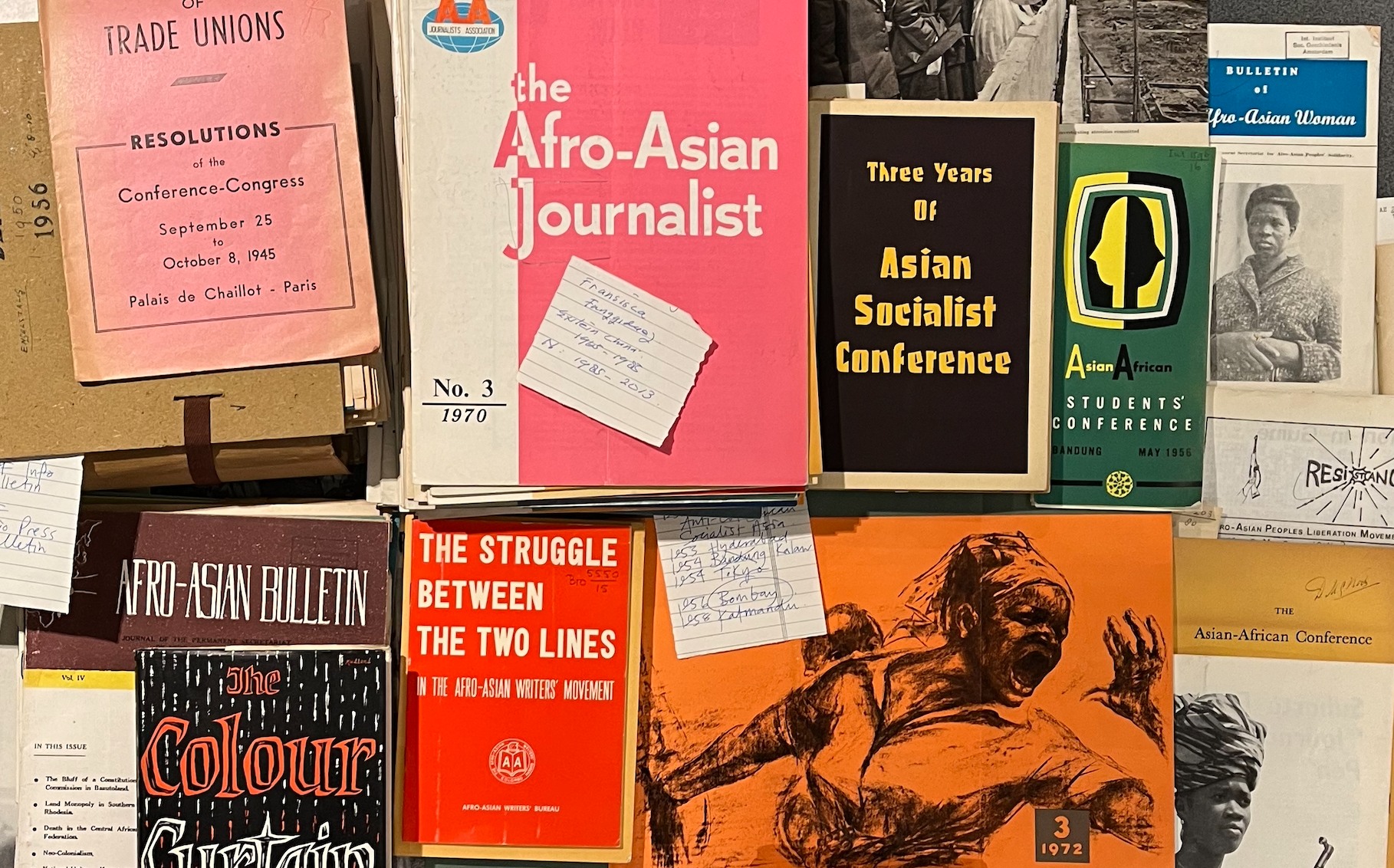 ‘Decolonising the History of Internationalism’ 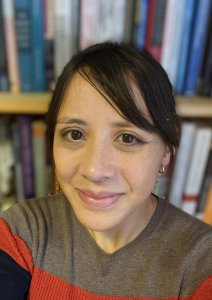 Watch a recording of this lecture

The history of internationalism has tended to focus on power centres in the Global North – London, Geneva, New York, and Paris – and institutions like the League of Nations, United Nations, and UNESCO.  What happens when we flip our perspective, and view internationalism from the point of view of the decolonising South? What do we get when we shift our focus from world leaders to the internationalism of activists, intellectuals, feminists, poets, artists, rebels, and insurgents operating in Asia and Africa?

Moreover, how are our methods of researching and debating international history – in universities, archives, and conferences in the Global North – structured by economic inequalities, colonial legacies, and visa regimes that limit participation from scholars from the South?

This lecture considers how we might decolonise both the content and the methods of international history, focusing especially on leftist internationalism in the Afro-Asian world.

Dr Su Lin Lewis is Associate Professor in Modern Global History at the University of Bristol. She works on the social history of globalisation, including cosmopolitan port-cities, transnational activist movements, and post-colonial internationalism, with a focus on modern Southeast Asia.