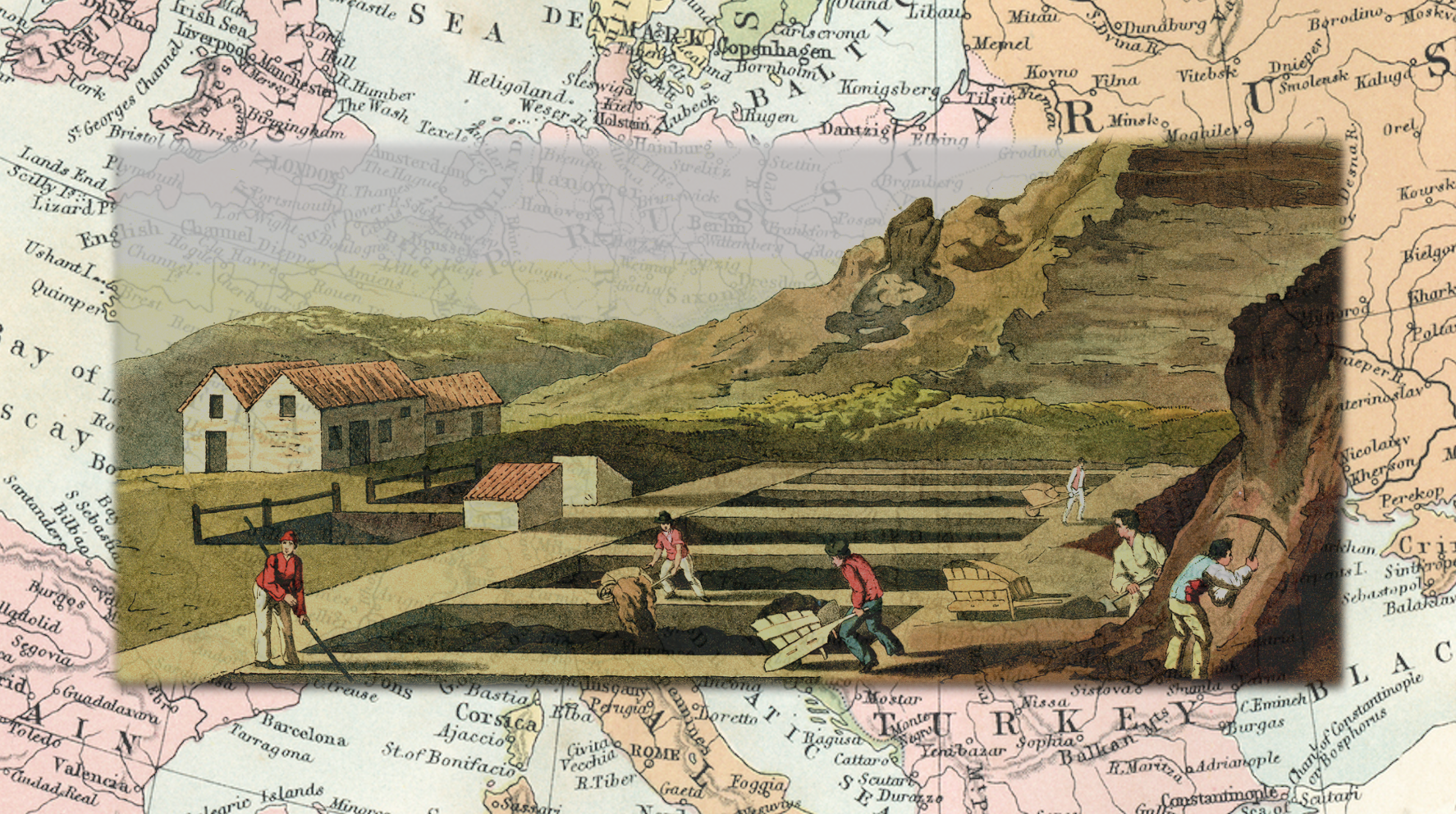 ‘European Empires and the Origins of Global Capitalism’ 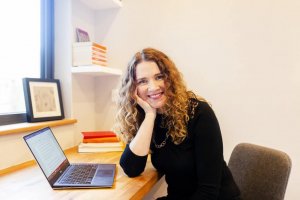 **Due to industrial action, the lecture will now no longer take place on Friday 25 November. The lecture is currently being rescheduled.

Booking is available via Eventbrite.

The British industrial revolution has long, and rightly, been regarded as a turning point in world history, and the question of why it all began in Britain has produced a large and lively literature.

In the past twenty years, our understanding has been considerably enhanced by the repositioning of events in eighteenth-century Britain within global history frameworks. Yet this has resulted in some unwieldy comparisons between Britain, a small island, on the one hand; and very large, continental land masses – India, China, and North America – on the other. Not only do these comparisons involve a significant switch in scale, there is the added complication that some of these regions were themselves bound in complex colonial relationships with Britain.

In this lecture, I suggest a far more meaningful comparative approach may be developed by turning to some of Britain’s nearest neighbours in continental Europe. By looking at European nations, similar in size, existing outside Britain’s empire, and indeed in some instances with imperial holdings and ambitions of their own, it is possible to shed new light on the complex and contested relationship between empire and industrialisation, and offer new answers as to why Britain industrialised first.

Emma Griffin is President of the Royal Historical Society and Professor of Modern British History at the University of East Anglia. Her research covers the social and economic history of Britain during the period 1700-1870, with a particular interest in gender history, the industrial revolution, and working-class life.

Emma’s most recent publications include Liberty’s Dawn. A People’s History of the Industrial Revolution (2013) and Bread Winner. An Intimate History of the Victorian Economy (2020), both published by Yale. She is currently Co-Investigator on Living With Machines based at the Turing Institute, British Library. Emma is a former co-editor of Historical Journal (to 2022) and a former editor of the academic journal History.