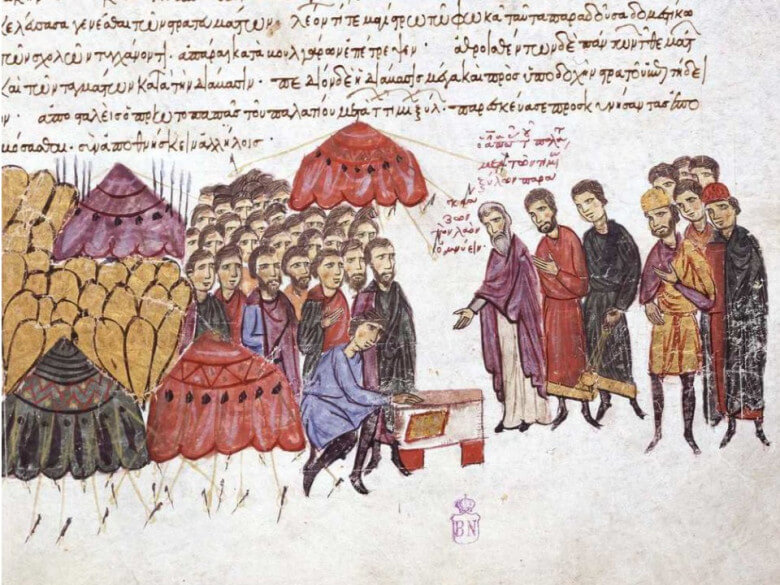 ‘Monks and the Muslim enemy: Conversion, polemic and resistance in monastic hagiography in the age of the Crusades, c.1000-1250‘ 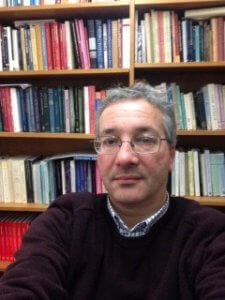 Watch the recording of this lecture

Monasteries were supporters of crusaders and crusading both materially and, in many instances, ideologically. Monks in both eastern and western traditions, however, had been wrestling with a response to the perceived threat of the Islamic world for generations before the start of the Crusades. In this RHS lecture, Professor Andrew Jotischky considers the use of monastic hagiography to articulate resistance to Islam based on conversion and polemic rather than violence.

This strand of resistance, found in both Greek and Latin saints’ lives, offers a way of understanding how monastic authors tried to reconcile the ‘defence of Christendom’ with a vocation devoted to prayer, penitence and acts of mercy. Although some monks advocated the use of force against Muslims, preaching or participating in crusades, hagiography enabled the promotion of alternative forms of resistance based on specifically monastic virtues of suffering and penitence, alongside the revival of a prophetic tradition of persuasion and denunciation of the powerful.

Andrew Jotischky is Professor of Medieval History at Royal Holloway University of London. His research interests lie in religious cultures and institutions in the medieval Mediterranean, and he is particularly interested in exploring areas where Latin and Greek lives and practices intersect.

Andrew has written on crusading and the crusader states, pilgrimage and monasticism, and his most recent book, co-authored with the late Bernard Hamilton, is Latin and Greek Monasticism in the Crusader States (Cambridge, 2020).