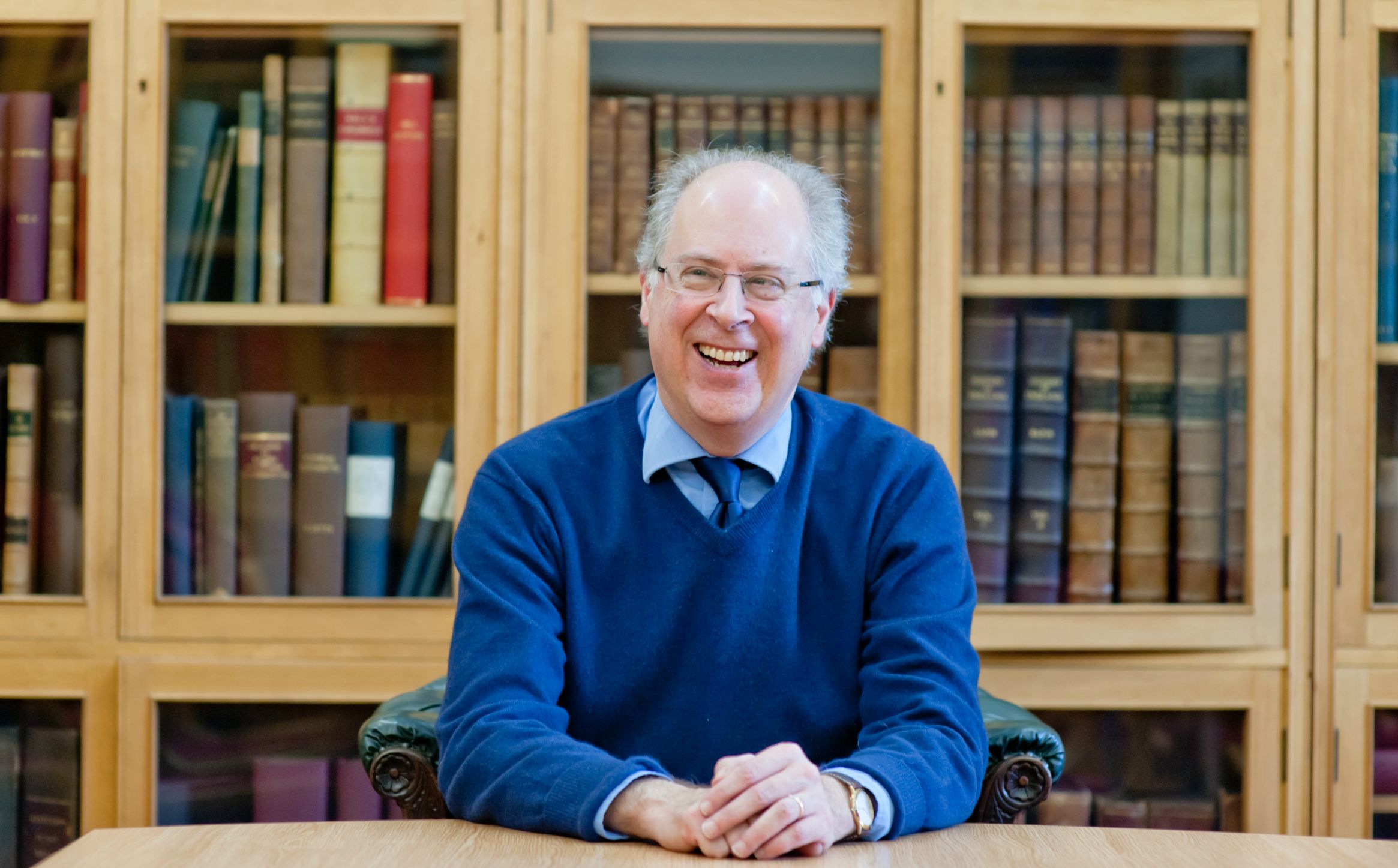 This event will take place in the Gustave Tuck Lecture Theatre in UCL.

You can find details of the other lectures in Prof. Mandler’s ‘Educating the Nation’ series here.

These presidential addresses have considered the causes and some consequences of Britain’s transition to mass education, at both secondary and tertiary levels, since the Second World War.   The final address looks at ‘subject choice’ – how the balance of subjects that students choose at O Level and GCSE, A Level and degree level have changed over time.   It will be argued that these changes in subject choice were themselves largely a product of the transition to mass education, as a mass cohort of entrants to post-compulsory education had different interests, aptitudes and aspirations than the elite cohort of mid-century.   Other significant factors – cultural changes favouring some subjects over others, the growth of the graduate labour market, the loosening tie between subject choice and subsequent occupation – are also a reflection of a democratizing world both in education and in work, where a much wider range of tastes and roles has had to be accommodated.   While these changes have disadvantaged the sciences, they have had a comparatively benign effect on the humanities, with new humanities subjects arising and traditional ones, like History, holding up surprisingly well.

Peter Mandler is Professor of Modern Cultural History at the University of Cambridge and Bailey Lecturer in History at Gonville and Caius College, Cambridge. He is President of the Royal Historical Society, and a Fellow of the British Academy.