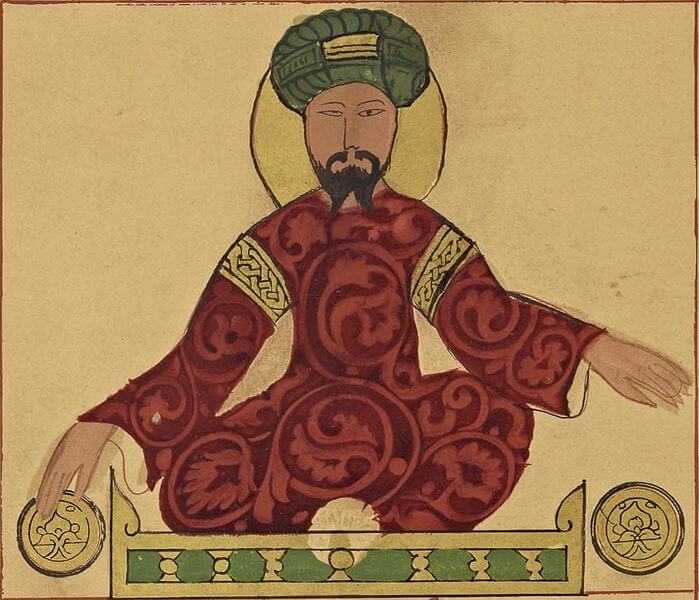 On Friday 6 July in UCL, Prof. Carole Hillenbrand presents our annual Prothero Lecture, entitled “Saladin’s Spin Doctors”. The lecture will be followed by a reception and the awards for our 2018 Book and Article Prizes.

We might flatter ourselves that the idea of a spin doctor is rather a modern one, but I wonder. Obviously enough, powerful rulers have always had their coterie of close advisers. But in the medieval Muslim world there is one outstanding example of something rather more than this: the team of three counsellors that Saladin assembled who watched over his interests and, crucially, his reputation, with unflagging devotion for decades. Two of them were, by any standard, intellectual stars who could have turned their multifarious talents in many directions but who chose rather to dedicate them to a man whom they not only admired but also loved. One of them, the poet ‘Imad al-Din al-Isfahani, was a Persian with a truly awesome command of Arabic, a gift which he delighted to exhibit in and out of season. His pyrotechnic performances, solid with metaphor, saturated with puns, word play, alliteration, assonance and verbal acrobatics, are such a nightmare to understand that generations of Western orientalists – and indeed Arab scholars too, for that matter – have recoiled from the task of editing certain of his works. Sometimes in his writings manner eclipses matter, but he is also capable of reaching heights of solemn eloquence, as in his paean of triumph at the recapture of Jerusalem, or his threnody on the death of Saladin. The other, the Qadi al-Fadil – his title means “The Excellent Judge” – though only a somewhat pedestrian poet, was an acknowledged master of the epistolary prose that was de rigueur in Islamic chanceries, and for centuries his letters were regarded as models of their genre. His appearance, hunchbacked and skeletal, made him the butt of the court’s satirical poets, but his political skills were beyond reproach, and indeed in his master’s absence he governed Egypt for a time. It has been said that biography adds an extra terror to death, but in that respect Saladin need not have worried. For Ibn Shaddad, the third member of this distinguished triumvirate, who joined the team after the fall of Jerusalem but thereafter never left Saladin’s side and therefore saw him in good times and bad, was a plain man with a plain style. But he rose to the occasion and crafted a biography of his hero Saladin that lets the facts speak for themselves. He has no time for stale panegyric; instead, his admiration for Saladin shines through his account at every turn, and it is he who laid the foundations for his master’s posthumous celebrity. The lecture will explore the impact of these three men on the Saladin legend, which transformed a minor Kurdish warlord into an emblem of chivalry, piety and military glory which captured the hearts and the imaginations of Muslims for centuries to come – and still does.