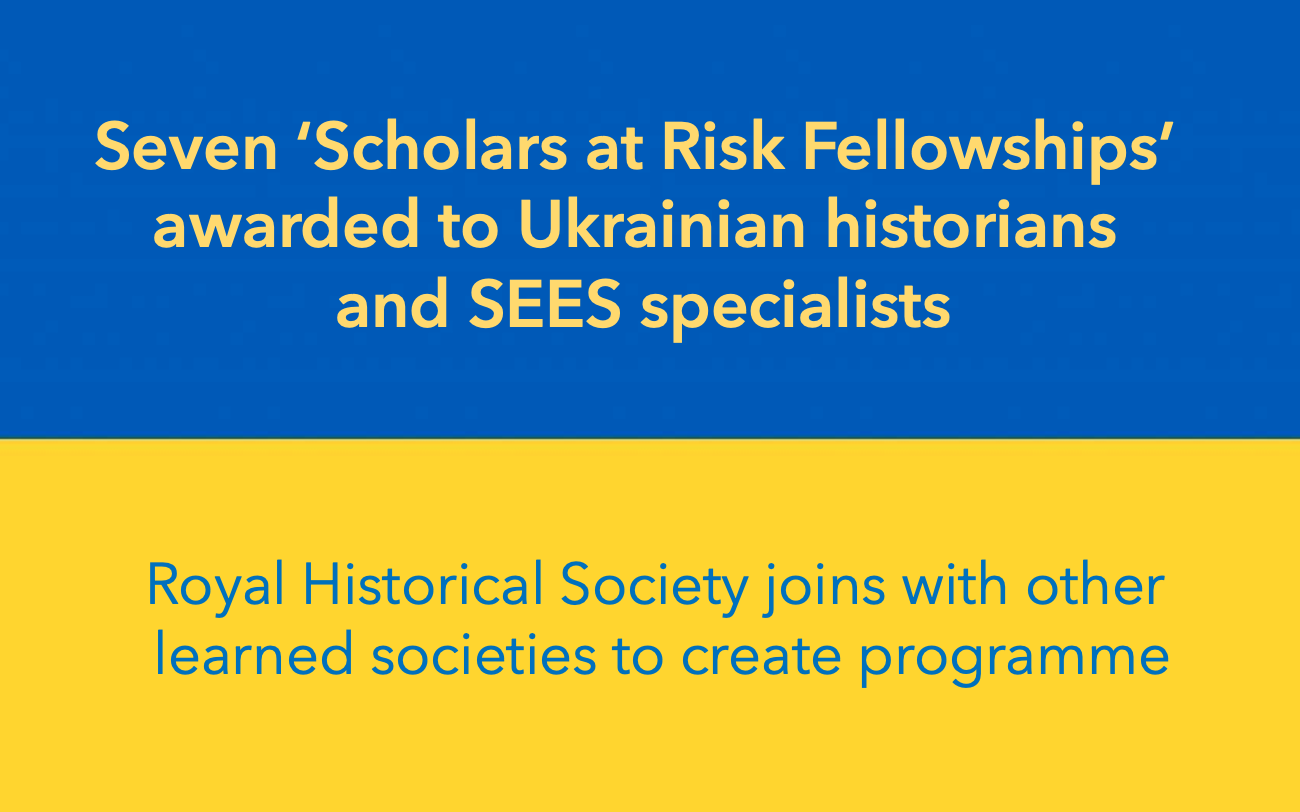 The Royal Historical Society is very pleased to announce the award of fellowships to seven Ukrainian historians and Slavonic and East European Studies scholars unable to continue their work at home universities. The seven recipients will take up their positions at UK and European universities very shortly, with the hope of several more fellowships to follow in the near future.

The Ukraine ‘Scholars at Risk’ programme began in March 2022 with a partnership between the Royal Historical Society and the British Association for Slavonic and East European Studies (BASEES) who jointly pledged to fund four fellowships, with assistance from the Past & Present Society (P&P).

Additional funding from two more learned societies — the German Historical Society and the Ecclesiastical History Society — has made further fellowships possible. An extra position has been generated through public donations to a recent fundraising campaign by the Royal Historical Society and BASEES. At the time of writing, the Society of Antiquaries of London has also elected to support the scheme and will be providing an additional, eighth Fellowship.

From April 2022 all articles accepted for publication in the Society’s journal, Transactions of the Royal Historical Society will appear on Cambridge ‘First View’. This means new articles, many of them available Open Access, will become available through the year. Annual volumes of the journal (published each November) will make First View articles available in print.

From November 2022, the print edition of Transactions will be published with a new cover design and in paperback. More details to follow. 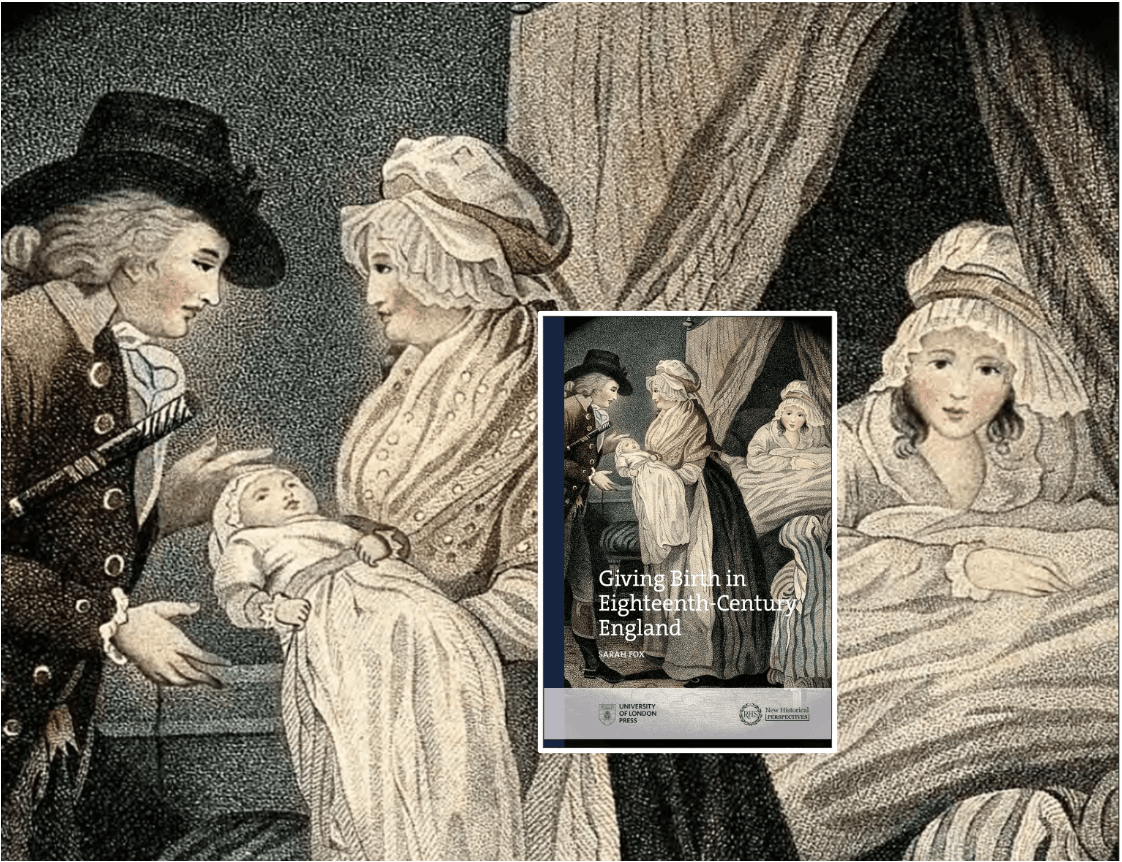 Giving Birth in Eighteenth-Century England, by Dr Sarah Fox (University of Birmingham), — the 12th and latest title in the Society’s New Historical Perspectives series — is published on Wednesday 13 April.

This fascinating new book radically rewrites all that we know about eighteenth-century childbirth by placing women’s voices at the centre of the story. From quickening through to confinement, giving caudle, delivery and lying-in, birth was once a complex ritual that involved entire communities.

Drawing on an extensive and under-researched body of materials, such as letters, diaries and recipe books, this book offers critical new perspectives on the history of the family and community.

In Giving Birth in Eighteenth-Century England, Sarah Fox explores the rituals of childbirth, from birthing clothing to the foods traditionally eaten before and after birth, and also how a woman’s relationship with her family, husband, friends and neighbours changed during pregnancy and beyond. In this important and deeply moving study, we are invited on a detailed and emotive journey through motherhood in an age of immense intellectual and sociocultural change.

Ukraine Scholars at Risk: Fellowships for History and Slavonic and East European Studies 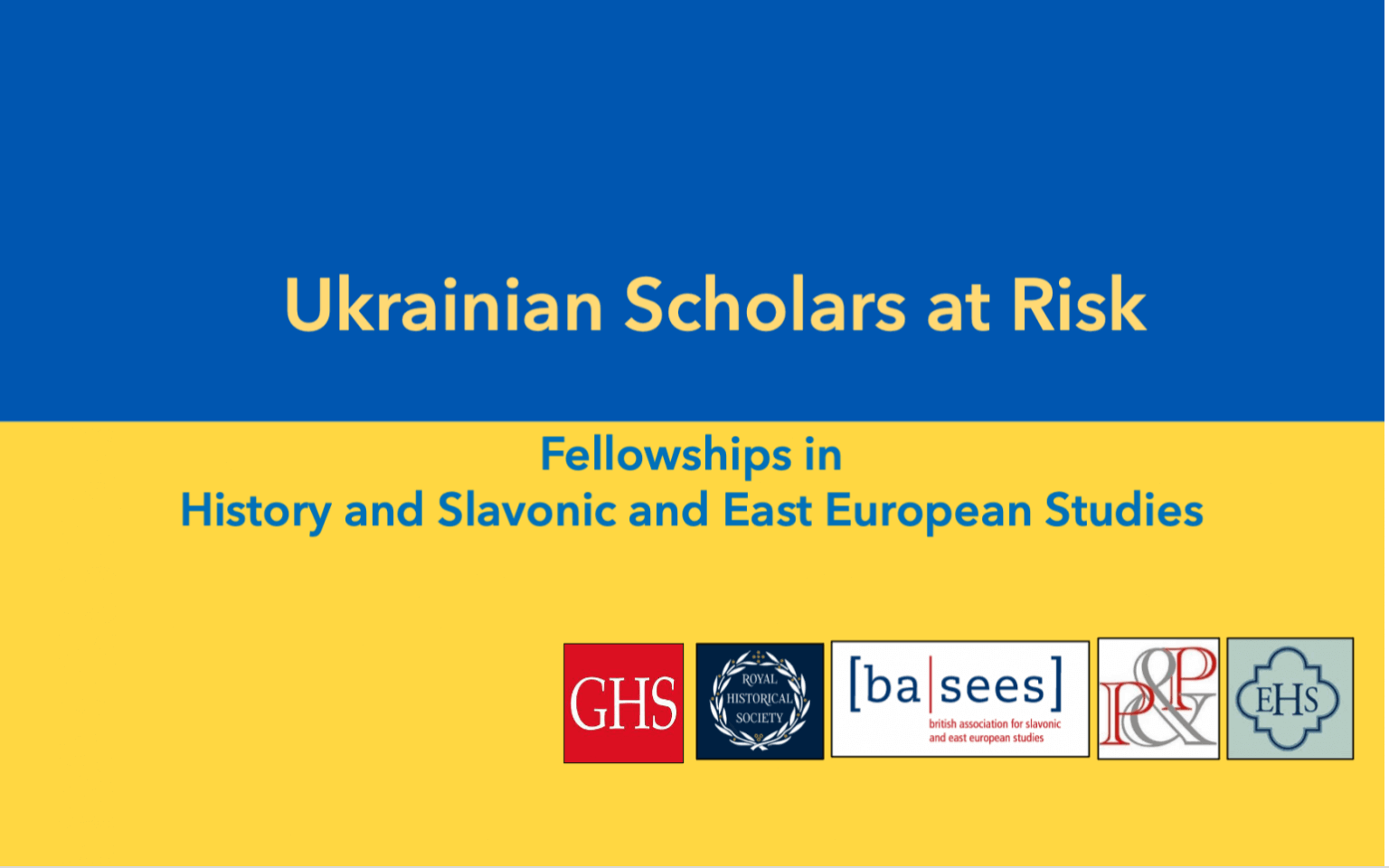 In addition to these five fellowships, the RHS and BASEES are also currently fundraising to provide additional fellowships. 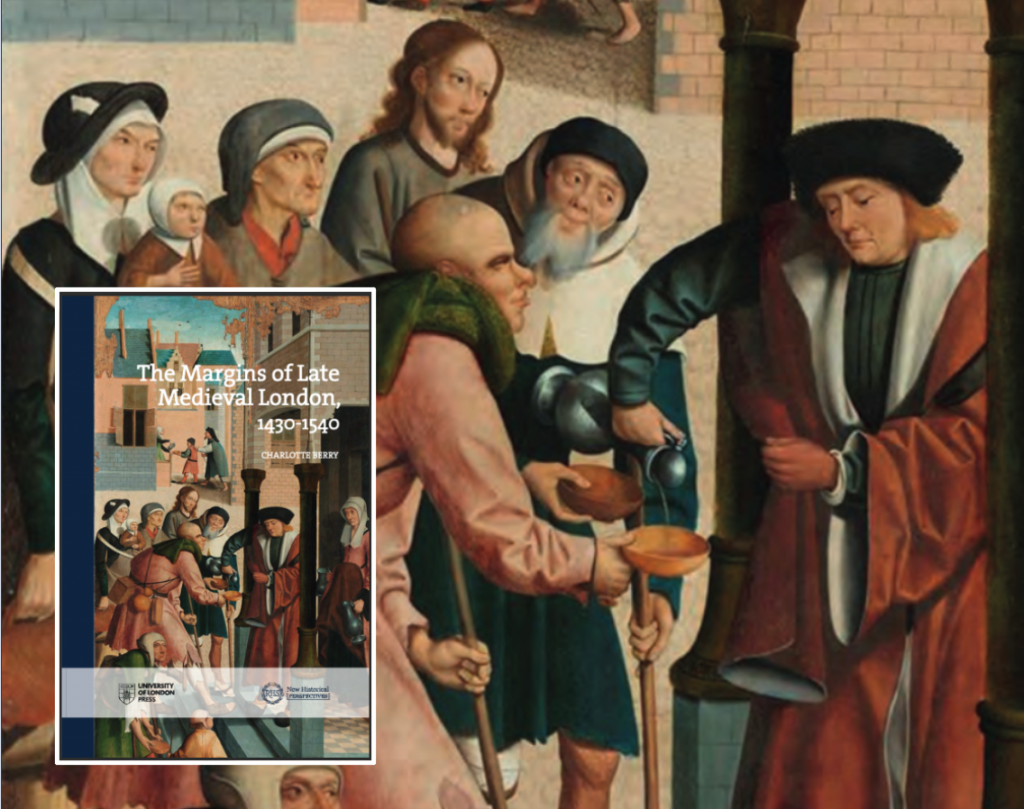 The Margins of Late Medieval London is a powerful study of medieval London’s urban fringe. Seeking to unpack the complexity of urban life in the medieval age, this volume offers a detailed and novel approach to understanding London beyond its institutional structures.

Using a combination of experimental digital, quantitative and qualitative methodologies, the volume casts new light on urban life at the level of the neighbourhood and considers the differences in economy, society and sociability which existed in different areas of a vibrant premodern city.

The book focuses on the dynamism and mobility that shaped city life, integrating the experiences of London’s poor and migrant communities and how they found their place within urban life. It describes how people found themselves marginalized in the city, and the strategies they would employ to mitigate that precarious position. 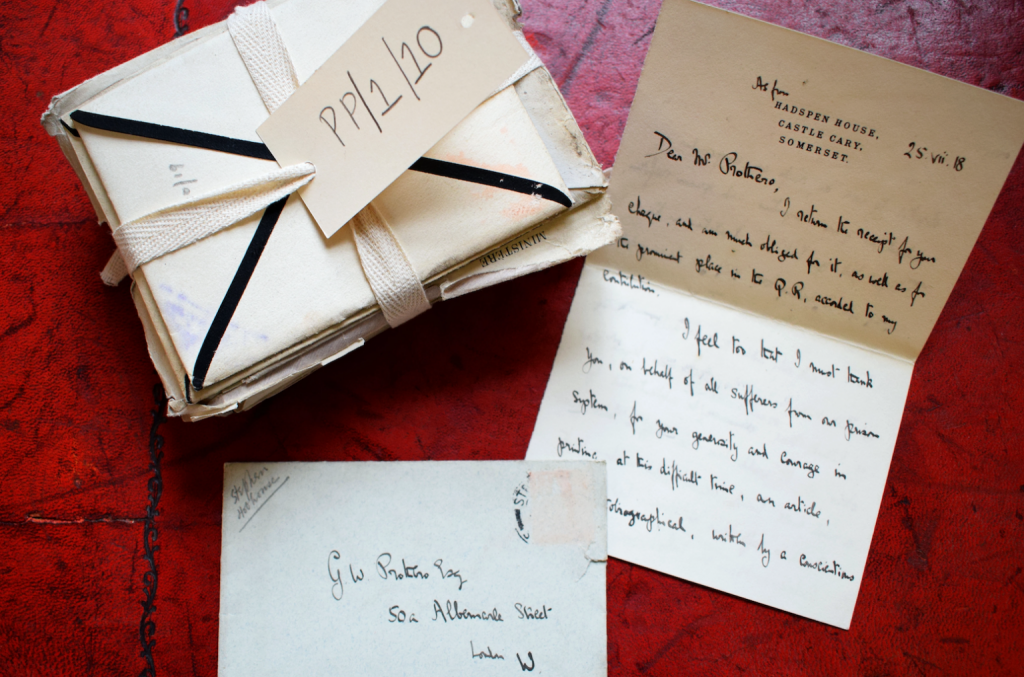 In January 2022 the Society publishes a new catalogue of its papers of George W. Prothero (1848-1922), historian, literary editor and President of the RHS between 1901 and 1905. The Prothero collection runs to more than 1000 items and is the largest named collection in the RHS archive.

To accompany the launch, a new blog post features highlights and selected images from the collection. The new 252-page catalogue, which is available on the Archive pages of the Society’s website, provides item-level listings of Prothero’s correspondence, professional papers and manuscripts, dating from the late 1860s to the early 1920s.

More on this RHS news item

All recent news from the Royal Historical Society