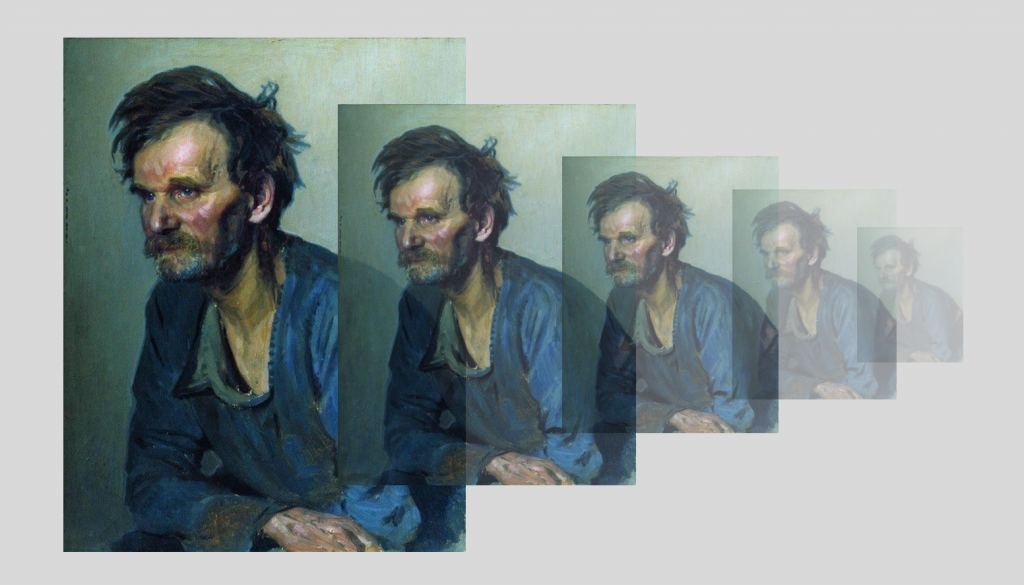 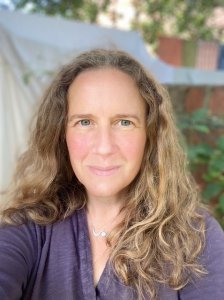 What was daily life like for old people in Russian villages at the turn of the twentieth century?

The wise and doughty elderly villager, dominating both household and community, is a well-trodden trope of late Imperial Russia. This lecture will show that non-able elderly people were often left ‘waiting to die’, de-sexed, de-valued and disempowered. I argue that the veneer of authority for older people constructed by patriarchal family and community power structures obscured the position of those elderly people who were no longer able to work and to contribute economically to their family and community.

Exploring the parameters of able/visible and disabled/invisible gives us some insights into the lived experience of village life. It also allows us to ask questions about the values accorded individuals within rural communities, and the extent to which families, communities and legal structures could and did intervene in the private sphere. This lecture  places the experiences of elderly Russians in a broader comparative picture of older people’s lives in other countries at the turn of the century.

Sarah Badcock is Professor of Modern History at the University of Nottingham. She is the author of multiple books and articles on various aspects of late Imperial Russian history. Her most recent book, A Prison Without Walls? Eastern Siberian Exile in the Last Years of Tsarism (Oxford University Press, 2016) won the BASEES Women’s Forum Prize in 2018, awarded by the British Association for Slavonic and East European Studies. She spent several years researching ordinary people’s experiences of the Russian revolution. This research culminated in the book published by Cambridge University Press in 2007, Politics and the People in Revolutionary Russia: A Provincial History.