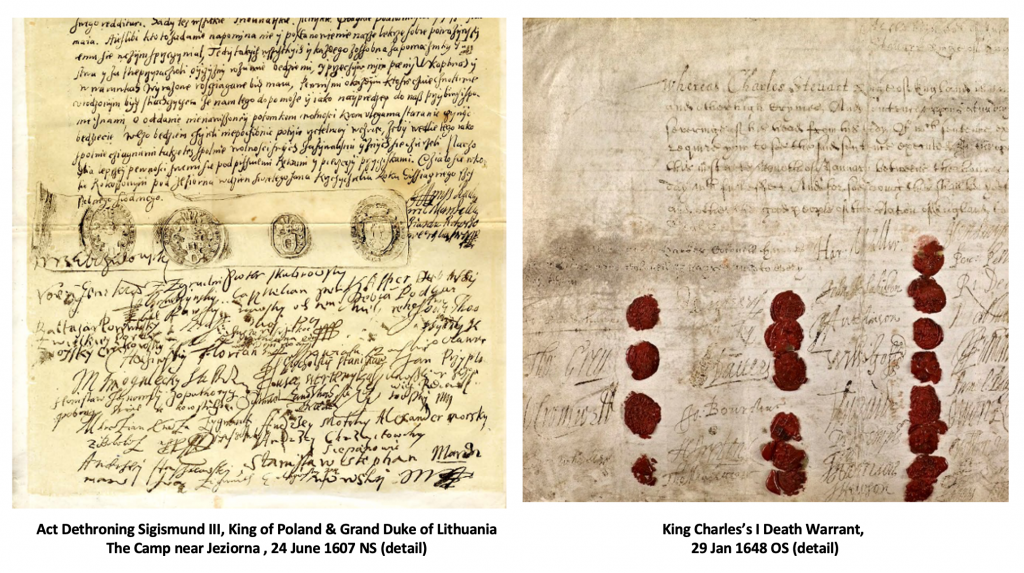 “The Roads Not Taken: Liberty, Sovereignty and the Idea of the Republic in Poland-Lithuania and the British Isles, 1550–1660” 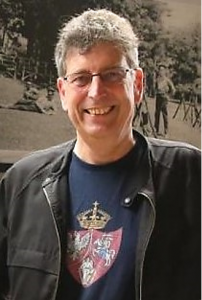 In the mid sixteenth century, there were many parallels between the political cultures of Poland-Lithuania and the kingdoms of the British Isles. Both saw thinkers, inspired by the ideals of Renaissance civic humanism, challenge more traditional currents of thought deriving from scholasticism and pride in ancient constitutions.

Across the British Isles and Poland-Lithuania there were strong native traditions which asserted the liberties of communities of the realm, and the need to check unbridled royal authority through parliamentary assemblies. Both England and Poland were suspicious of Roman Law, although it gained a certain purchase in Scotland and Lithuania. As the Reformation, and in particular Calvinism, swept across the British Isles and Poland-Lithuania, traditional claims concerning the right to resist tyrannical authority were bolstered.

Finally, in 1603, Scotland and England formed a loose political union as Poland and Lithuania had formed a loose political union in 1386; although it was not until 1707 that England and Scotland followed the example of the 1569 Lublin Union, when Poland and Lithuania established the first parliamentary union in European history.

Despite these parallels, however, the fates of these two early modern composite polities were very different, and their political cultures diverged substantially. This lecture will look at the idea of the Renaissance republic in Poland-Lithuania and the British Isles. It will consider the problem of why their roads diverged, and ask what made all the difference.

Those attending are invited to download a handout created by Robert in advance. This provides background to people and events covered in the lecture: The Polish-Lithuanian Republic Handout_RHS Prothero Lecture_July 2021.

Robert Frost holds the Burnett Fletcher Chair of History at the University of Aberdeen. He grew up in Edinburgh, and studied Modern History at the University of St Andrews, where he developed an interest in Polish history. He studied for a diploma in Polish Language and Culture at the Jagiellonian University, Cracow  in 1980–1981 and wrote his doctorate at the School of Slavonic & East European Studies, University of London, a revised version of which was published by Cambridge University Press in 1993 as After the Deluge. Poland-Lithuania and the Second Northern War, 1655–1660. He taught at King’s College London from 1987, and his second book, The Northern Wars: War, State & Society in Northeastern Europe, 1558-1721 was published by Longman in 2000.