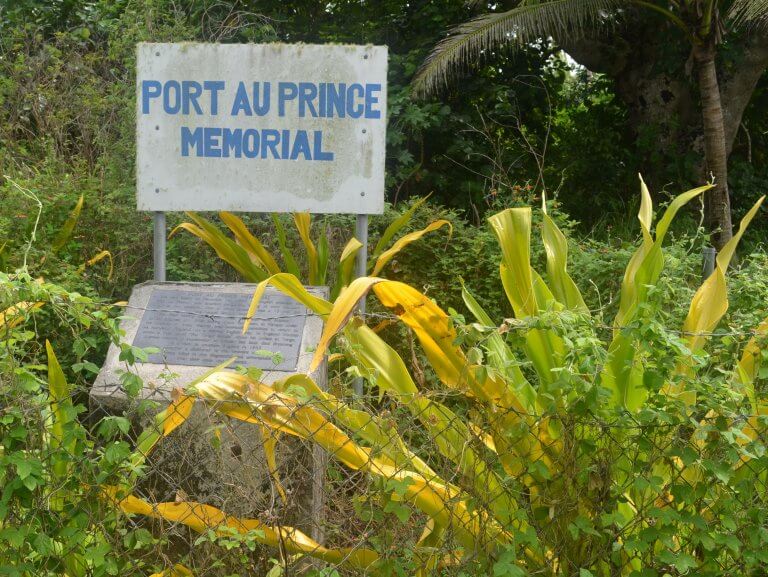 The Prothero Lecture 2019: Waves Across the South: Monarchs, Travellers and Empire in the Pacific

To be followed by a drinks Reception and the RHS Publication, Fellowship & Teaching Awards for 2019. 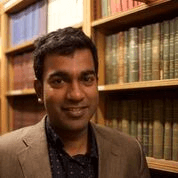 The Pacific has often been invisible in global histories written in the UK. Yet it has consistently been a site for contemplating the past and the future, even among Britons cast on its shores. In this lecture, I reconsider a critical moment of globalisation and empire, the so-called age of revolutions at the end of the eighteenth century and the start of the nineteenth century, by journeying with European voyagers to the Pacific ocean. The lecture will point to what this age meant for Pacific islanders, in social, political and cultural terms. Certainly, what was involved in undertaking an European voyage changed in this era, even as one important expedition was interrupted by news from revolutionary Europe. Yet more fundamentally, I trace the consolidation of vocabularies and practices of monarchy across the Pacific. I also consider the rise of counter-revolutionary imperialism through agreements of alliance and alleged cessation. This allows me, for instance, to place the 1806 wreck of the Port au Prince within the Pacific’s age of revolutions. This was an English ship used to raid French and Spanish targets in the Pacific, but which was stripped of its guns, iron, gunpowder and carronades by Tongans (see the image above for the memorial site). To chart the trajectory from revolution and islander agency on to violence and empire is to appreciate the unsettled paths that gave rise to our modern world. Such a view foregrounds people who inhabited and travelled through the earth’s oceanic frontiers. It is a global history from a specific place in the oceanic south, on the opposite side of the planet to Europe.