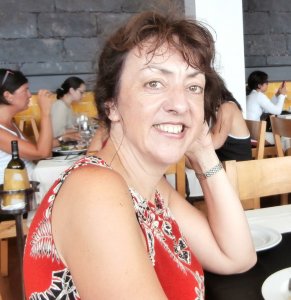 Truth during the French religious wars

This lecture will explore that assertion in the context of the sixteenth century. In many ways, the French religious wars were defined by the battle between what was true and what was false. Those on either side of the confessional divide believed that they had identified, and were sometimes even prepared to die for, the defence of the ‘true faith’. One particularly dangerous pursuit was the illicit carrying of messages; the promotion of truth through the practice of subterfuge, or deceit in the service of truth. The concealment of such activities was defensible because it allowed the ‘true religion’ to be perpetuated, to flourish and to triumph in the face of temporal power. Yet, truth was dependent on the integrity of its carrier, whether the messenger was reliable or likely to be concealing the truth. Furthermore, concealment and subterfuge could bring messengers before the courts. Through interrogation, judges sought to determine their own version of the truth, but one still shaped by the divine. Indeed, as this lecture will demonstrate, the telling of truth was ultimately required for royal justice to be seen to be done.

Penny Roberts is Professor of Early Modern European History and Chair of the Faculty of Arts at the University of Warwick. From February to June 2019 she was Fellow of the Institut d’études avancées de Paris. She has published widely on the social, religious, cultural and political history of sixteenth-century France, including her most recent book Peace and Authority during the French religious wars c.1560-1600. This lecture draws on her current project on ‘Truth and Secrecy: clandestine networks during the French religious wars’.