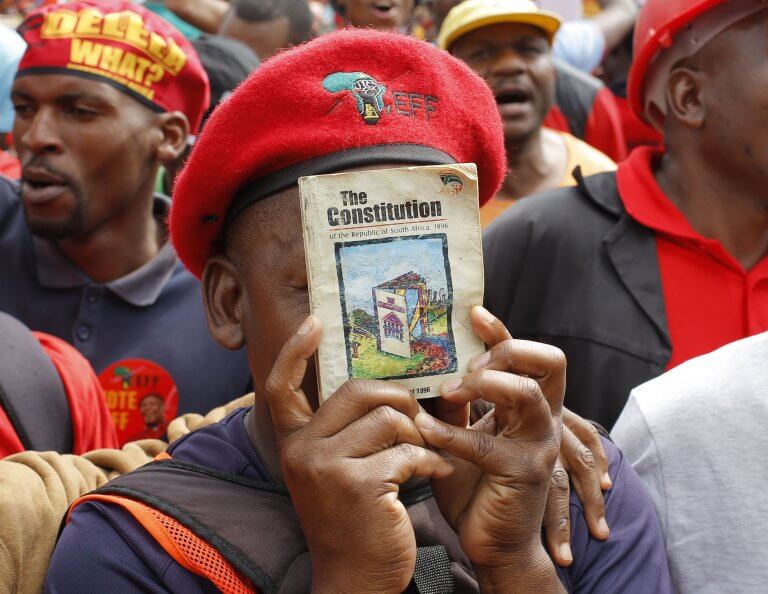 “What happens when a Written Constitution is printed? A History across Boundaries”

From 1750 onwards, the rate at which new constitutions were generated in different countries and continents markedly increased. By the First World War, written and published political devices of this sort already existed in parts of every continent barring Antarctica.

Yet for all the magnitude and diversity of this transformation, the history of written constitutions is often rigidly compartmentalized. Although constitutions spread rapidly across the world’s oceans and land frontiers, they have usually been examined only in the context of individual countries. Although they have been – and occasionally and arguably still are – tools of empire, they are generally interpreted only in terms of the rise of nationalism.  And although these are authored texts, and many of those designing them in the past were engaged in multiple forms of writing, written constitutions have rarely attracted the attention of literary scholars. Instead, these documents have tended to become the province of legal experts and students of constitutional history, itself an increasingly unfashionable discipline in recent decades.

In this lecture, Linda Colley looks at the dense, vital and varied links between constitutions and print culture as a means of resurrecting and exploring some of the trans-national and trans-continental exchanges and discourses involved. She also considers the challenges posed to written constitutions – now embedded in all but three of the world’s countries – by the coming of a digital age.

Linda Colley is Shelby M.C.Davis 1958 Professor of History at Princeton University. She was born in the UK, and is a Fellow of the British Academy. She is the author of six books and holds seven honorary degrees. Her latest work, The Gun, the Ship and the Pen: Warfare, Constitutions and the Making of the Modern World, was published in March 2021.